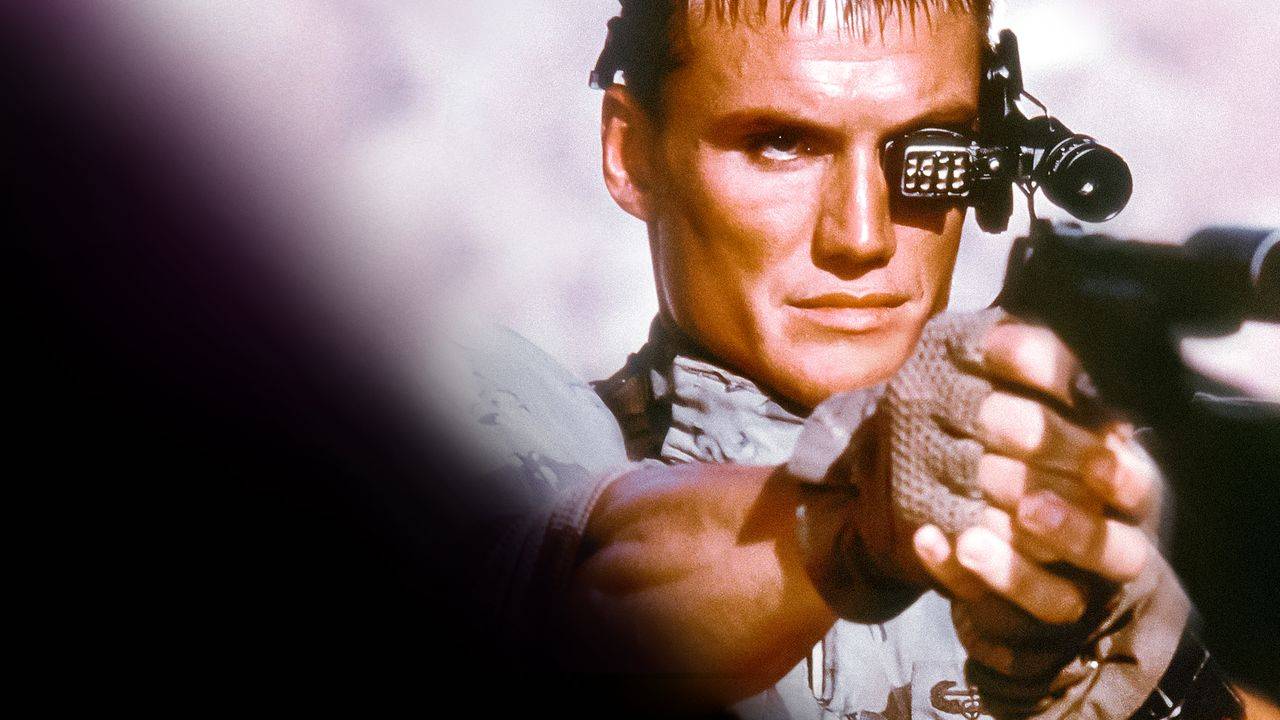 The bodies of two deceased Vietnam vets are re-engineered into battle-ready warriors in this action film. Jean-Claude Van Damme and Dolph Lundgren star as the two U.S. soldiers who died in Vietnam--at each other's own hand. Twenty-five years later, scientists have re-engineered their bodies into 'UniSols': soldiers with superior power and killing instincts, devoid of emotion.