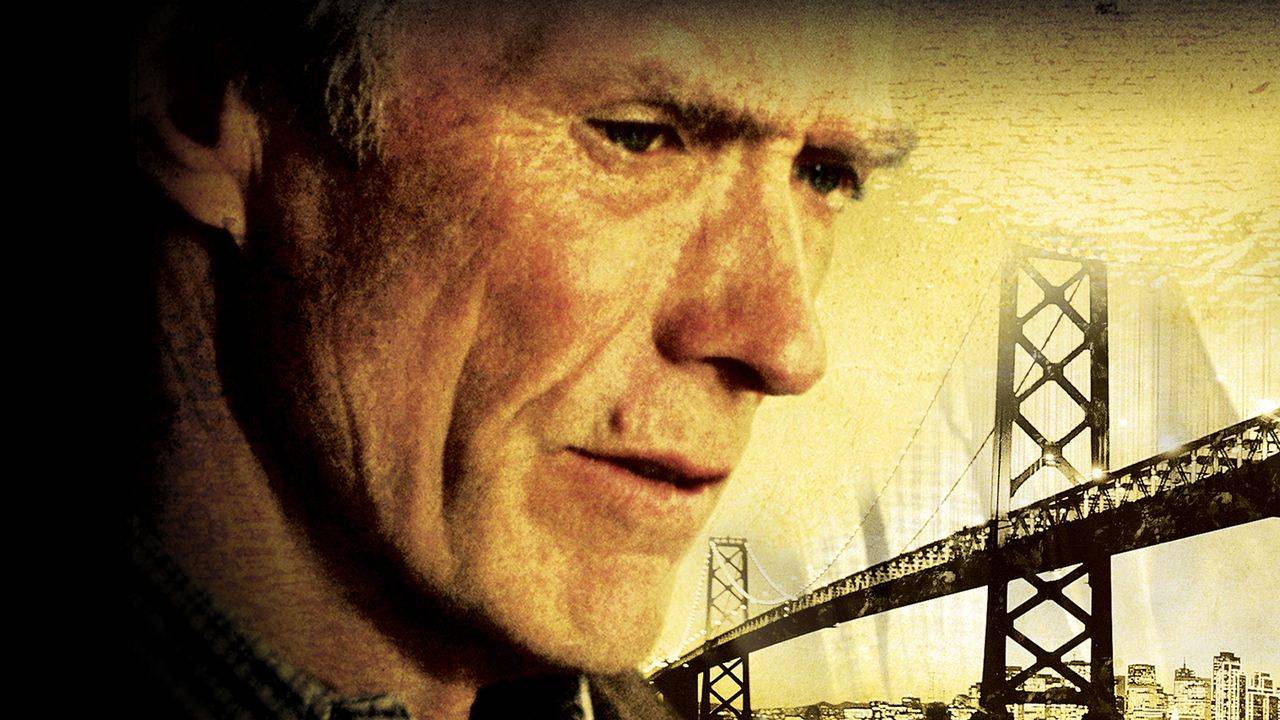 A grizzled reporter sent to interview a death-row inmate suddenly finds himself racing against time to stop the man's execution in this 'wickedly effective thriller' (Roger Ebert). Director Clint Eastwood stars as the reformed drunk whose instincts drive him to question the convicted murderer's guilt--and send him on a mission to find the real killer before it's too late.