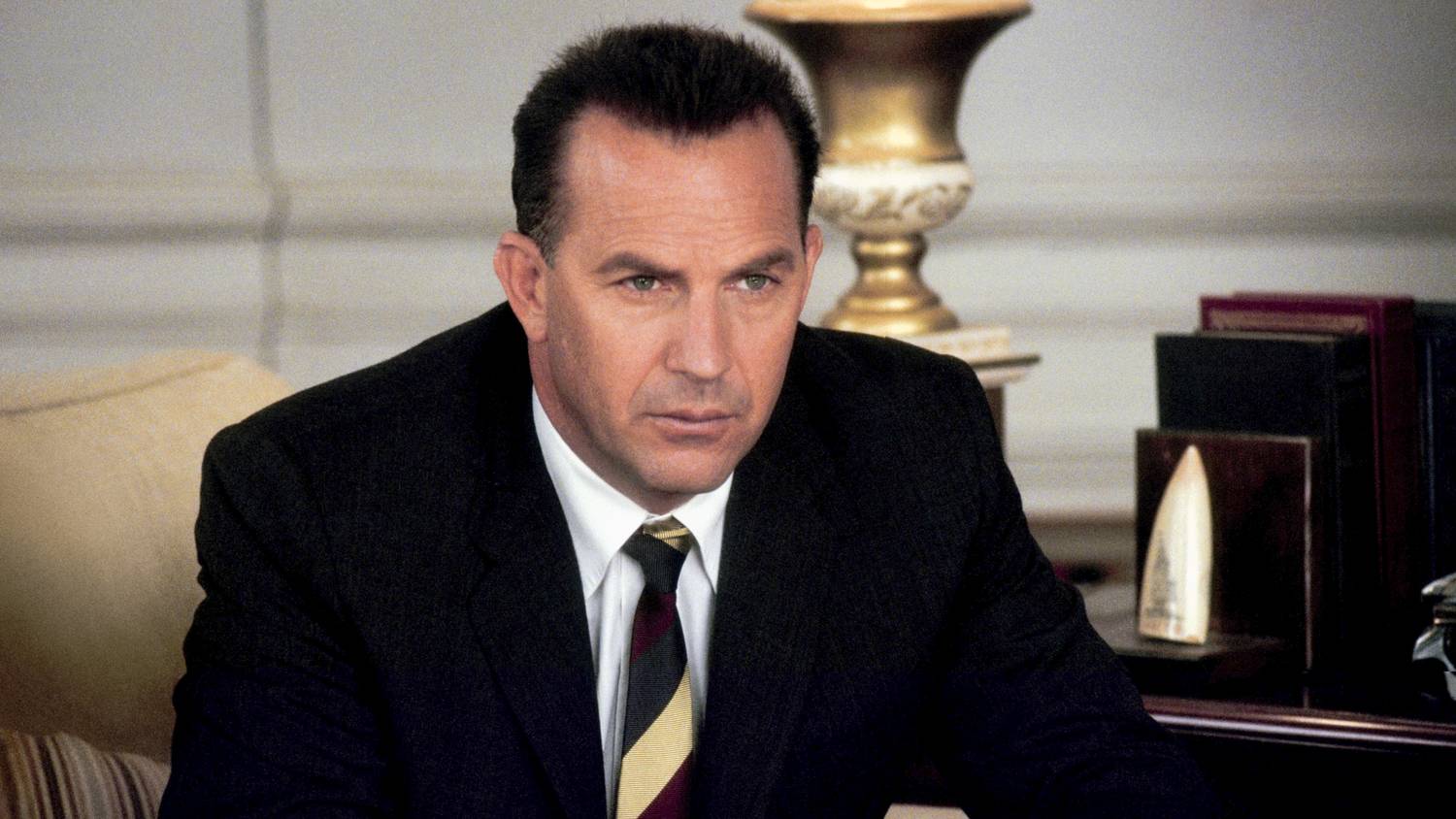 Kevin Costner plays the Special Assistant to President John F. Kennedy in this riveting account of the Cuban missile crisis that lasted for thirteen nail-biting days in 1962, when Soviet weapons were discovered in Cuba and the world stood on the brink of nuclear war. Bruce Greenwood, Steven Culp and Dylan Baker co-star. Directed by Roger Donaldson; written by David Self.