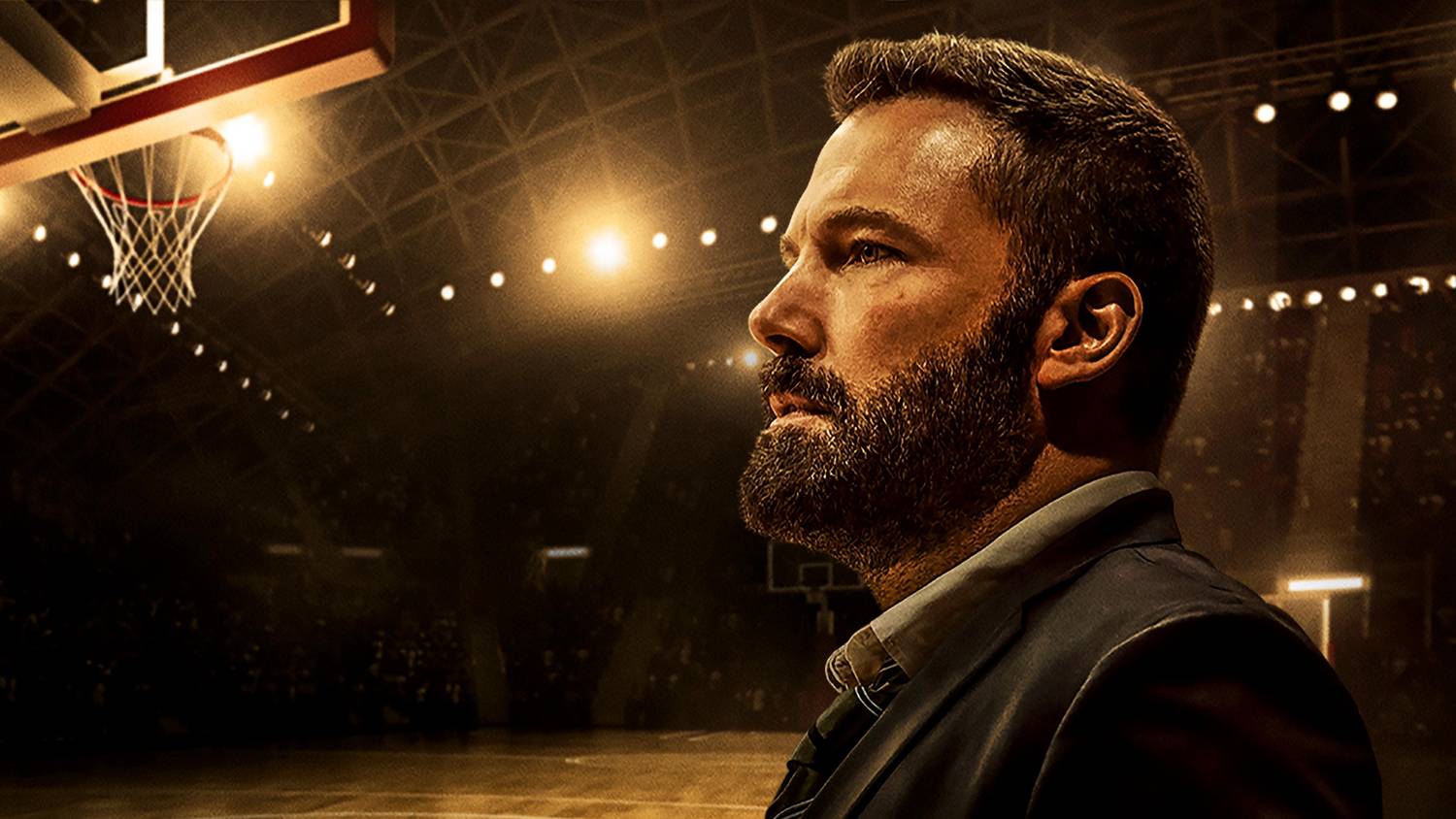 Sometimes it's not about changing the past--it's about getting a second shot. Ben Affleck delivers a superbly personal performance in this jarring film about a former high-school basketball superstar who quit the game and drowned a promising future in alcohol. Years later, he finds himself given one last shot at redemption--as the basketball coach at his alma mater. "Feels authentic all the way around" (San Francisco Chronicle). Co-starring Janina Gavankar, Michaela Watkins and Al Madrigal. Directed by Gavin O'Connor; written by Brad Ingelsby.