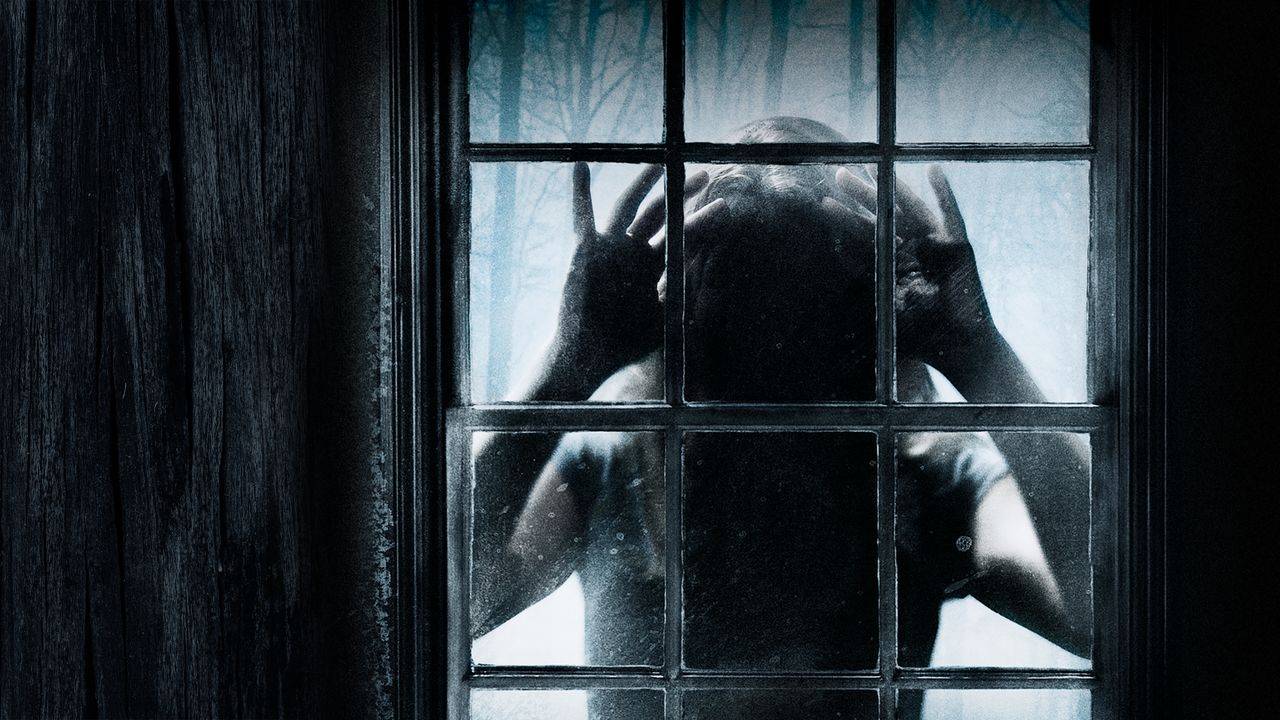 A young woman finds herself haunted by nightmarish visions and a venomous stepmother upon her return from an institutional stint in this remake. Anna was put in a psychiatric clinic following her ailing mother's tragic death. Ten months later, she returns to find her mother's former caregiver married to her father--and ghostly apparitions that have something to tell her.