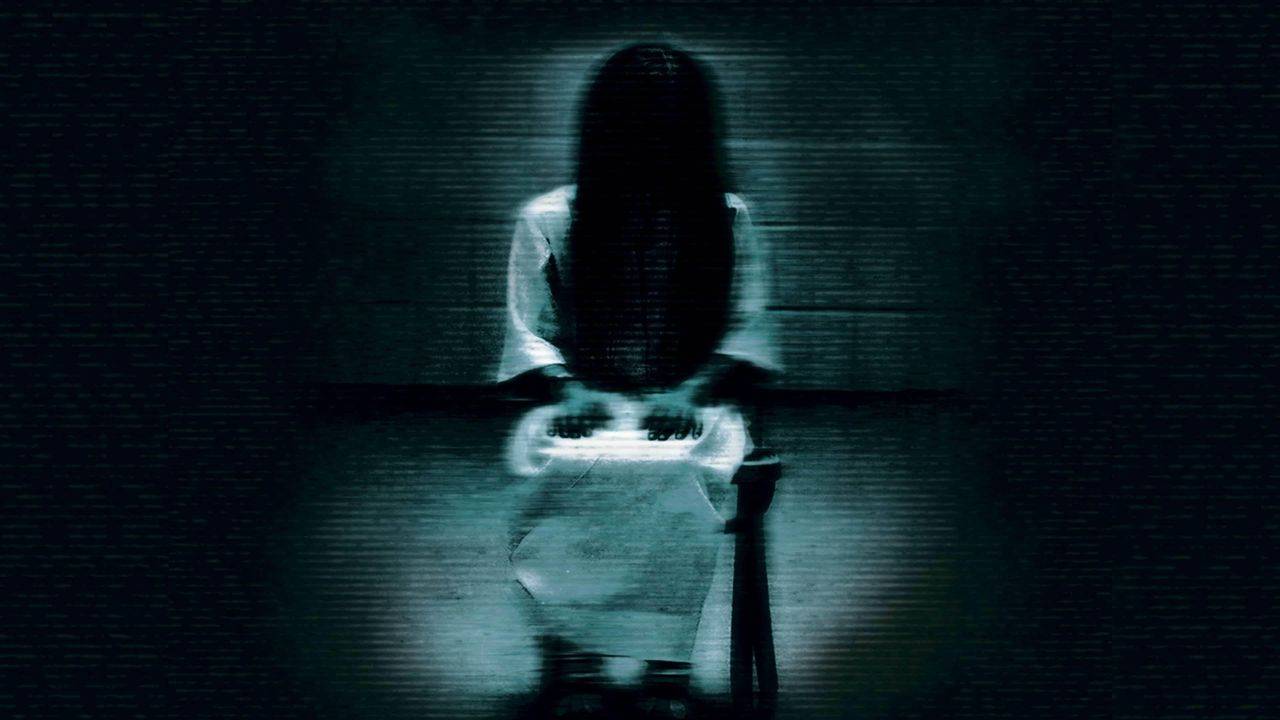 The vengeful ghost of a murdered girl continues to haunt a young woman and her son in this terrifying sequel. Naomi Watts is back as traumatized reporter Rachel Keller, who discovers that the curse of Samara--the evil ghost from the first film--has followed her to a new town...and wants to use her son Aidan as the conduit for a new reign of terror!