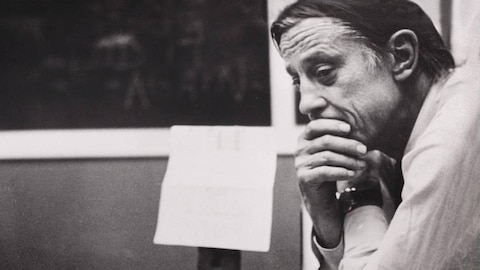 The Newspaperman: The Life and Times of Ben Bradlee

As one of America's most influential and celebrated newspaper editors, Ben Bradlee found himself at the center of many of the 20th Century's most seismic storms, including: World War II, John F. Kennedy and, most memorably, Watergate and the fall of Richard Nixon. This feature documentary tells his fascinating story, utilizing home movies, photos, interviews, and more.