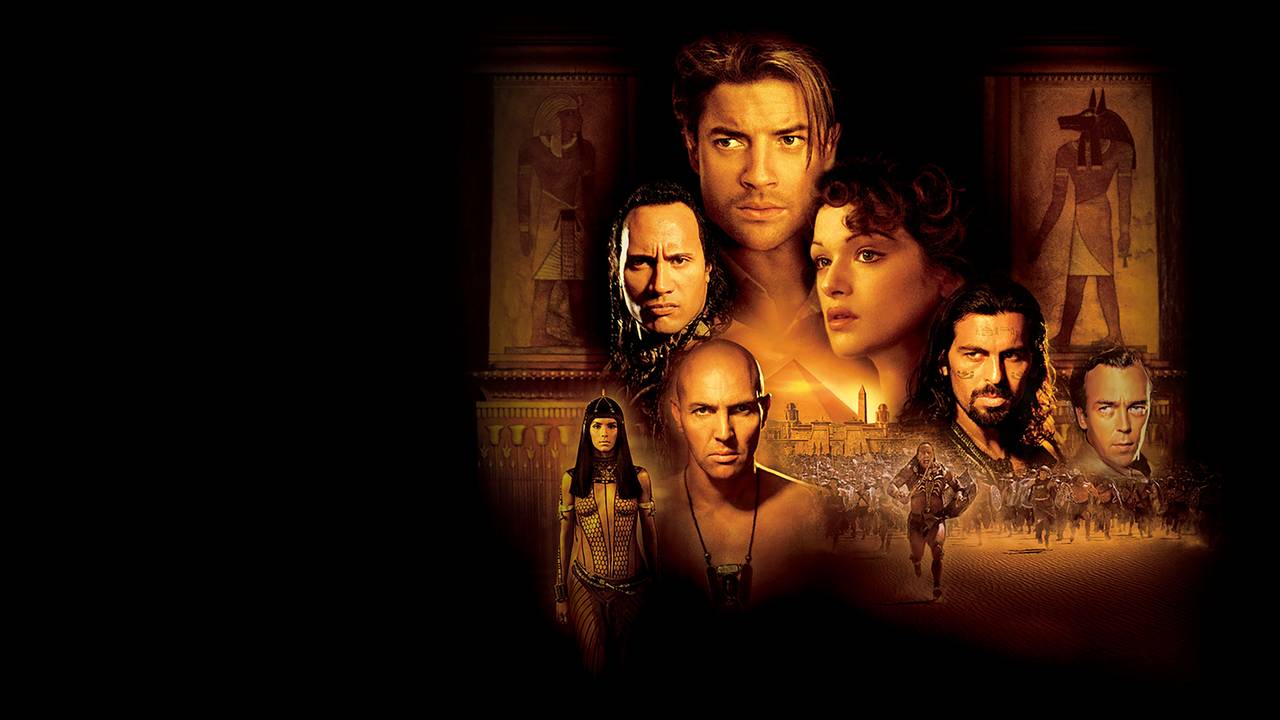 Brendan Fraser and Rachel Weisz run afoul of more ancient Egyptian evil in this slam-bang sequel. This time, the married adventurers and their son find themselves at the center of a supernatural war involving their mummy nemesis Imhotep and a warrior entity known as the Scorpion King. Co-starring John Hannah, Arnold Vosloo, Oded Fehr and The Rock.