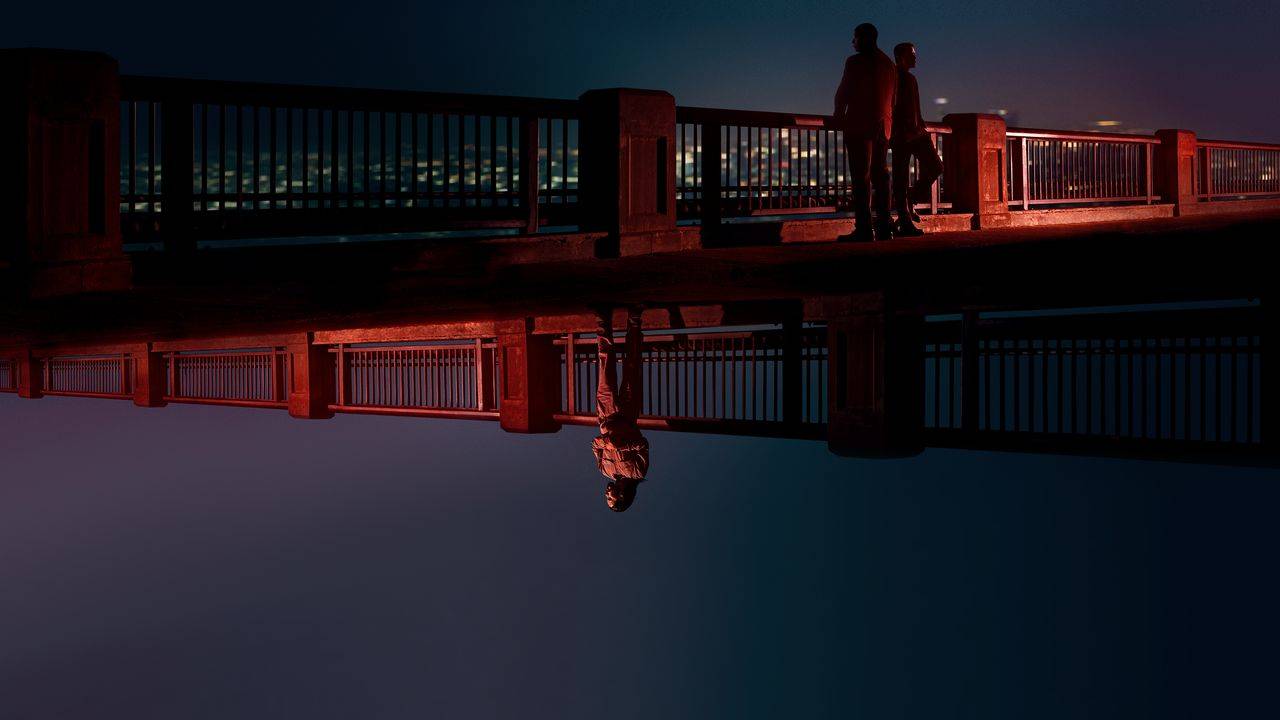 This psychological thriller follows two experienced cops—one haunted by echoes of cases he could not solve and wrongs he could not right—as they investigate a series of murders in the Los Angeles area circa 1990. Both become increasingly fixated on a suspect who seems to take pleasure in their attention, and whose innocence or guilt becomes almost secondary to their own growing obsession with him.