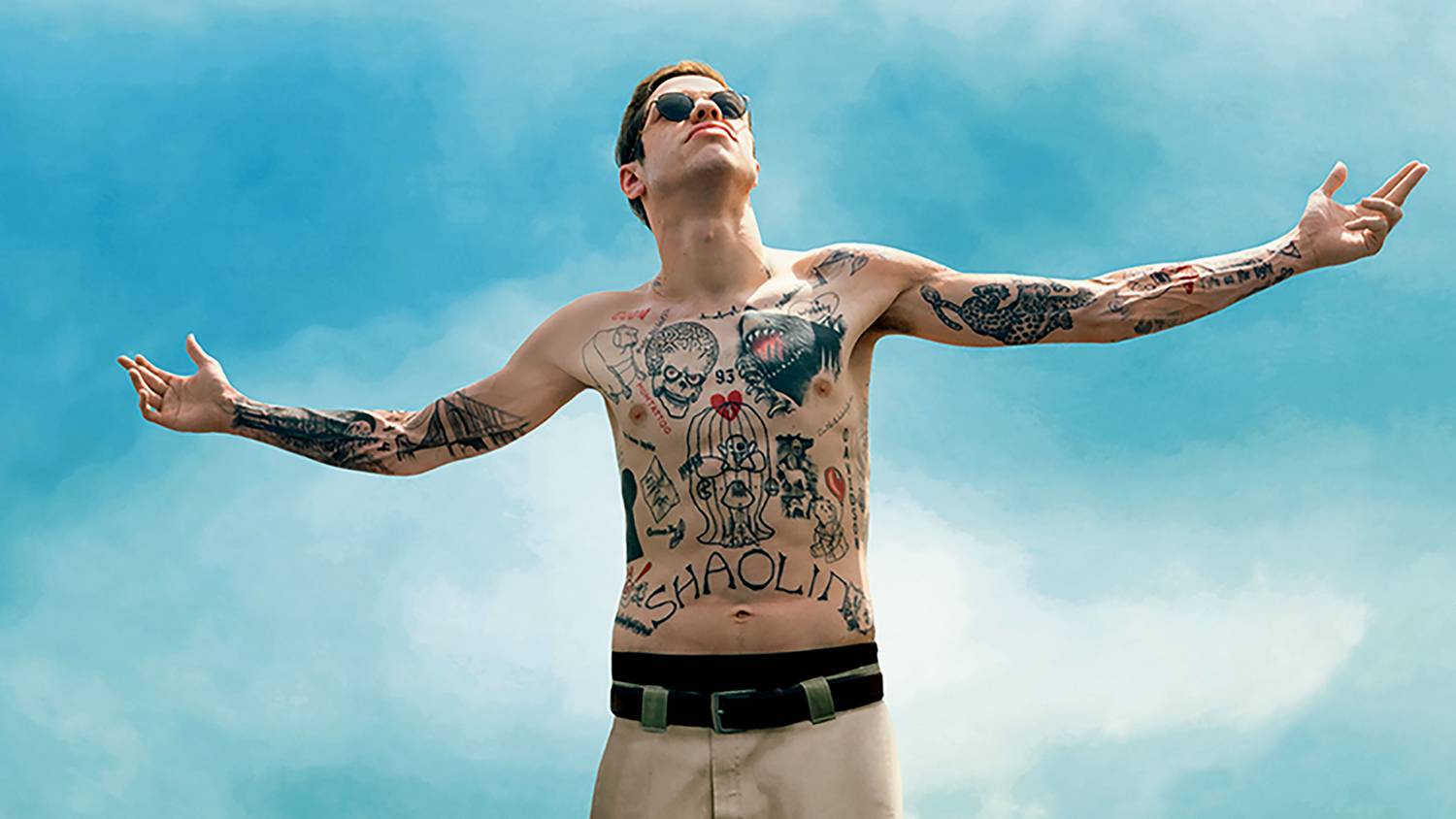 Pete Davidson delivers a "persuasively raw" (Observer) performance in this semiautobiographical comedy-drama. Scott Carlin (Davidson) is a 24-year-old dropout with a host of issuesnot the least of which is that he lost his firefighter father on 9/11. When his mother (a superb Marisa Tomei) begins dating a fireman, the troubled Scott is set on a course to try to change his life. Co-starring Bill Burr, Bel Powley, Maude Apatow, and Steve Buscemi. Directed by Judd Apatow; screenplay by Judd Apatow & Pete Davidson & Dave Sirus.