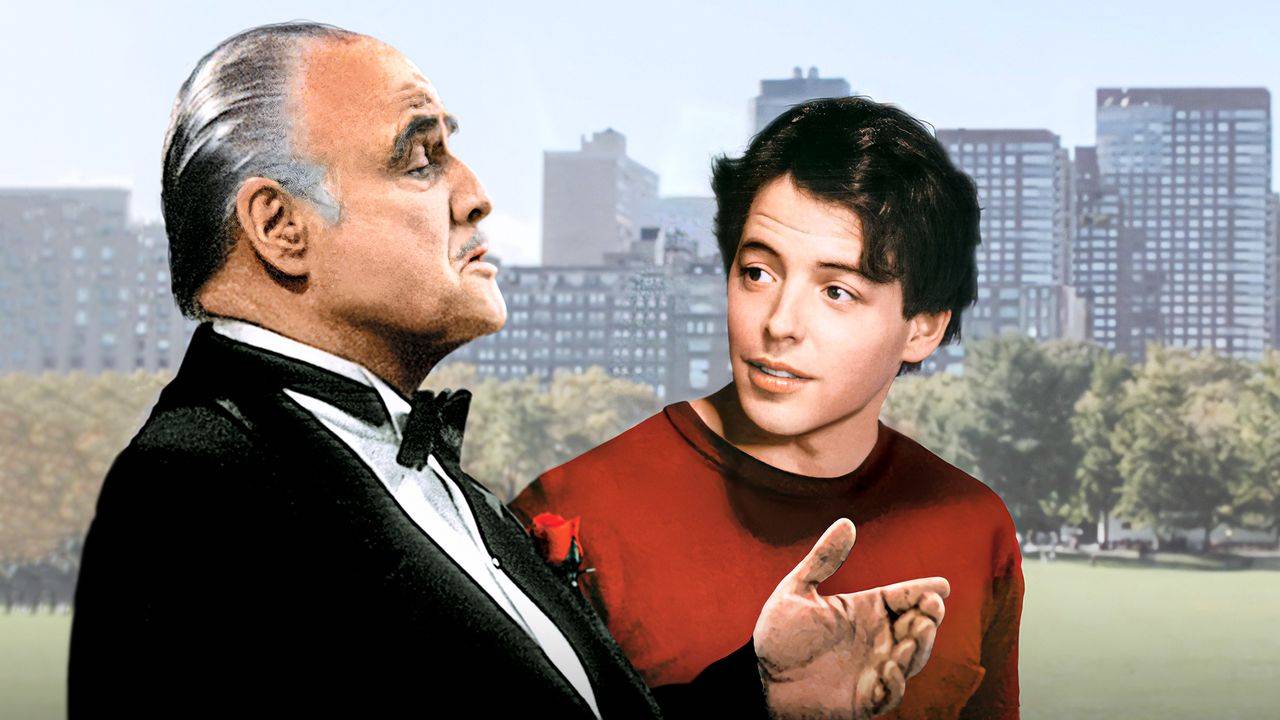 Matthew Broderick plays a film student new to New York who gets a job offer he can't refuse from The Godfather's Marlon Brando, spoofing his famous role as a mafia kingpin. From picking up a live lizard at Kennedy Airport to hiring bumbling government agents to crash a gourmet club, Broderick's got one wacky job...but will it lead him to the hand of the don's amorous daughter?