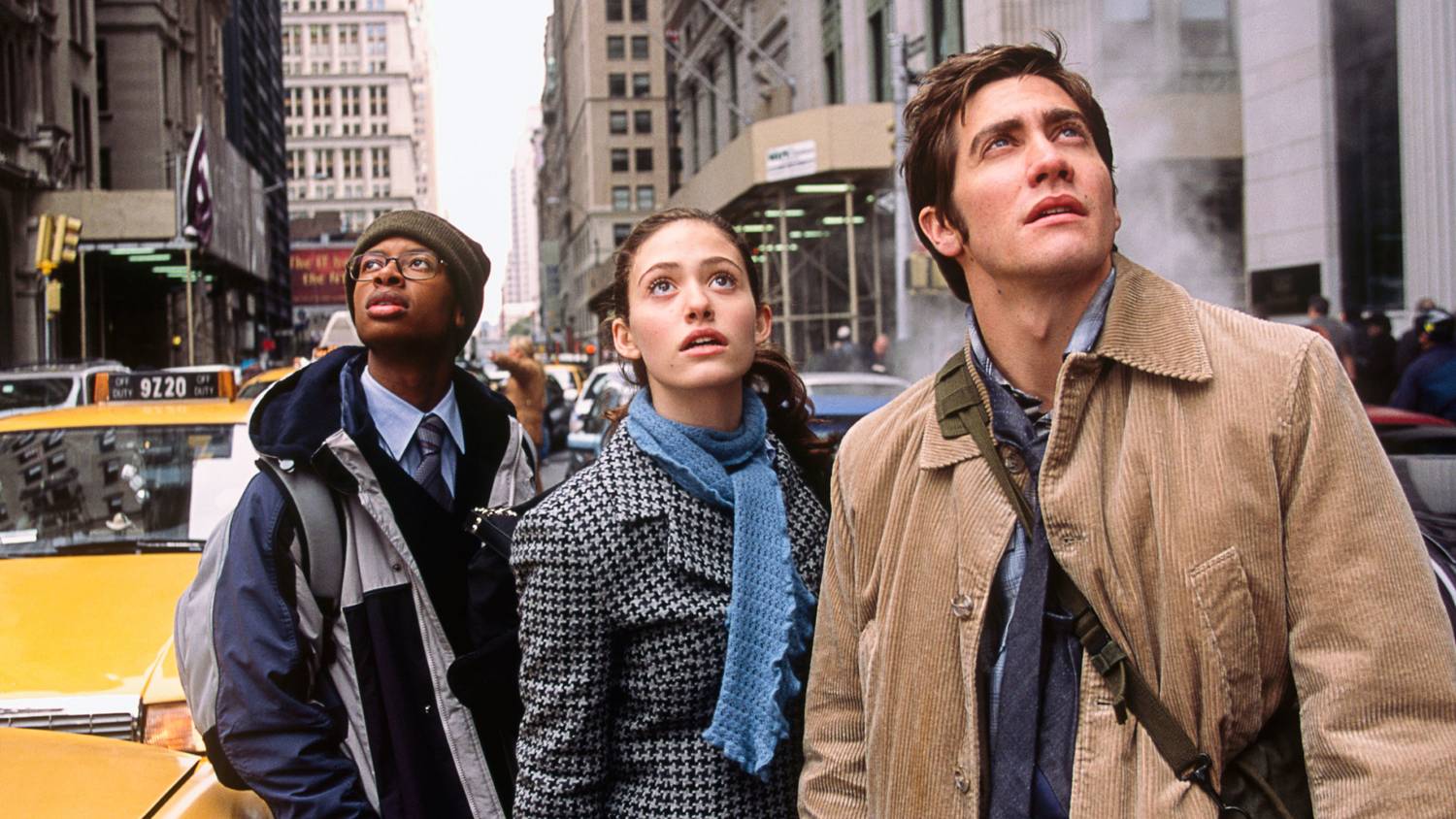 A series of natural disasters sets the stage for a new Ice Age in this thrilling, cautionary epic. Seen from the perspective of climatologist Jack Hall (Dennis Quaid), a series of superstorms leave major cities in tatters...including New York, where Hall's son (Jake Gyllenhaal) is trapped. As temperatures plummet, Jack makes a desperate effort to save his son--and the planet.