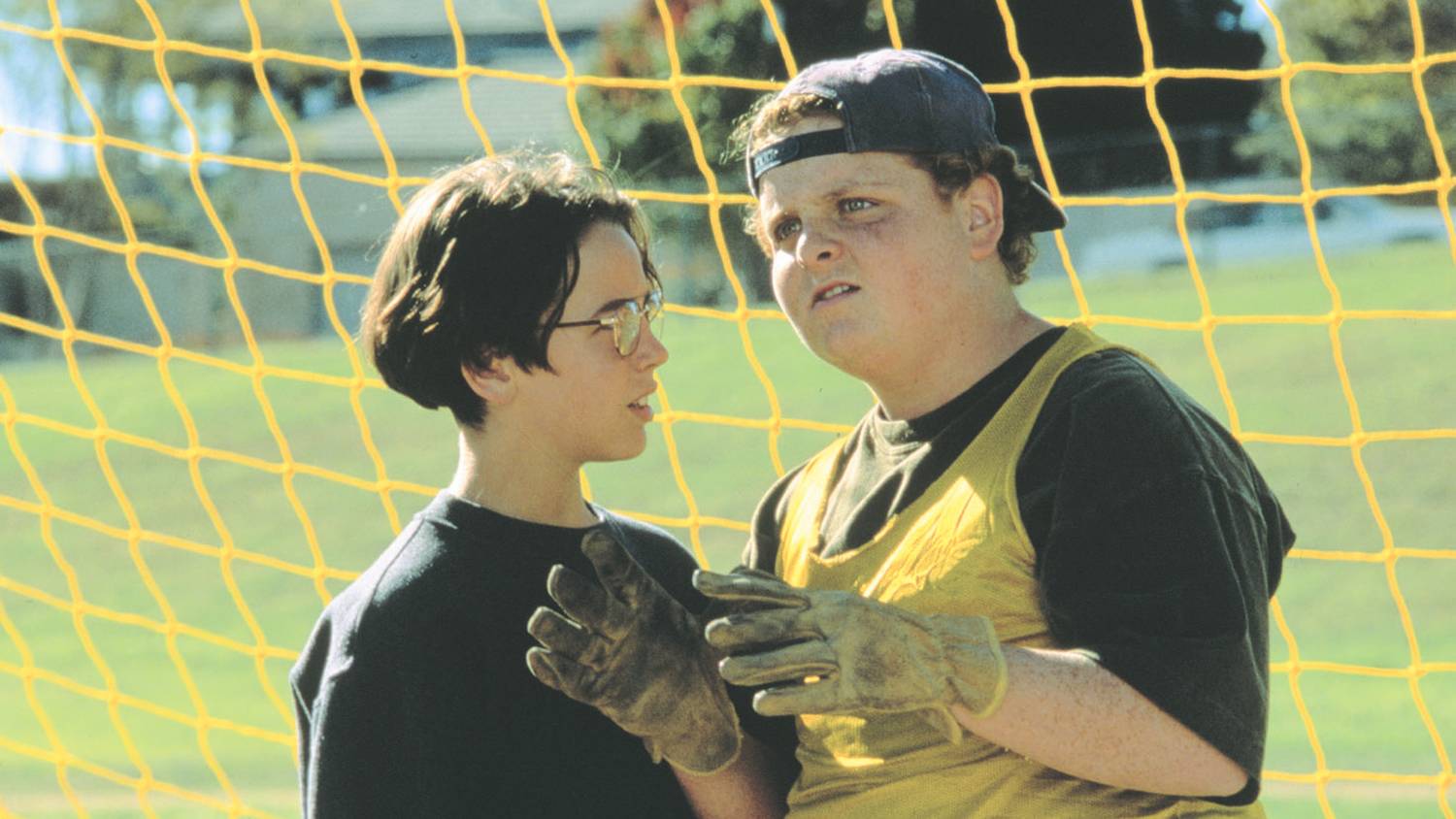 You'll get a real kick out of this comedy from the team behind 'Angels in the Outfield.' The town of Elma, Texas is as bland as it sounds--until a pretty new teacher arrives and forms a youth soccer team. Steve Guttenberg stars as the sheriff who leads the ragtag kids into battle against a superior city team and its nasty coach. Olivia d'Abo and Jay O. Sanders co-star.