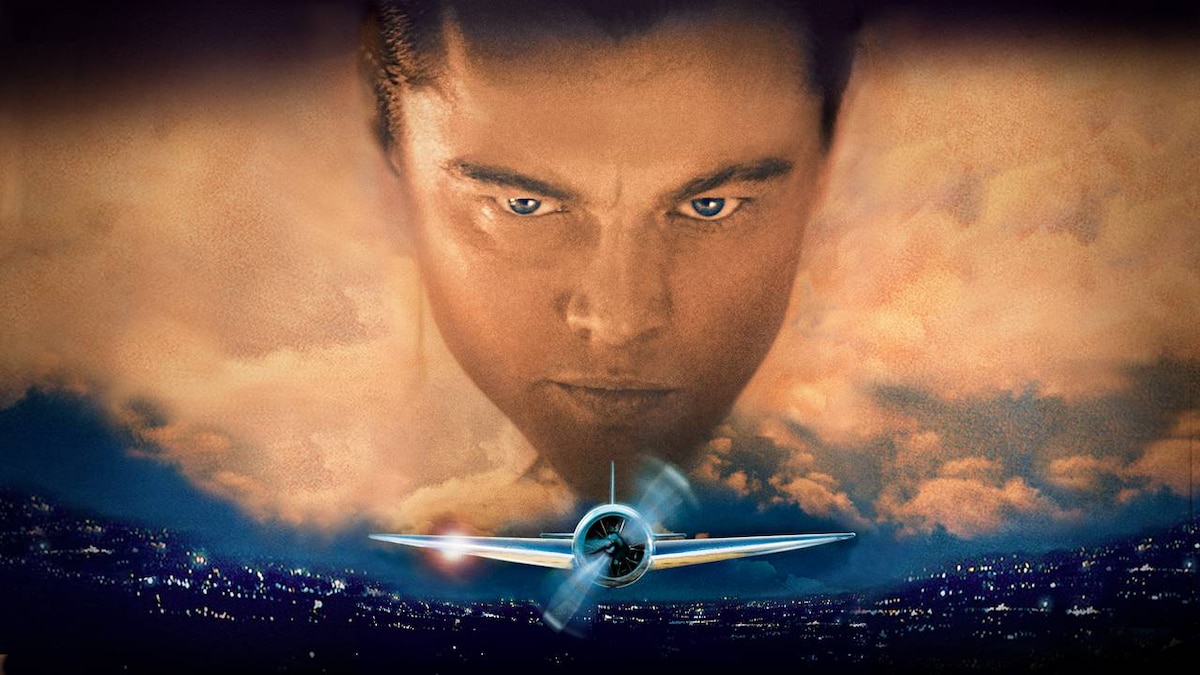 From Martin Scorsese comes this riveting bio-pic of the legendary tycoon Howard Hughes, who left his mark in the worlds of business, flight and film before a mental and physical decline that left him as the world's most famous recluse. Winner of five Oscars(R), the film stars Leonardo DiCaprio as Hughes, with Cate Blanchett in an Oscar(R)-winning turn as Katharine Hepburn.