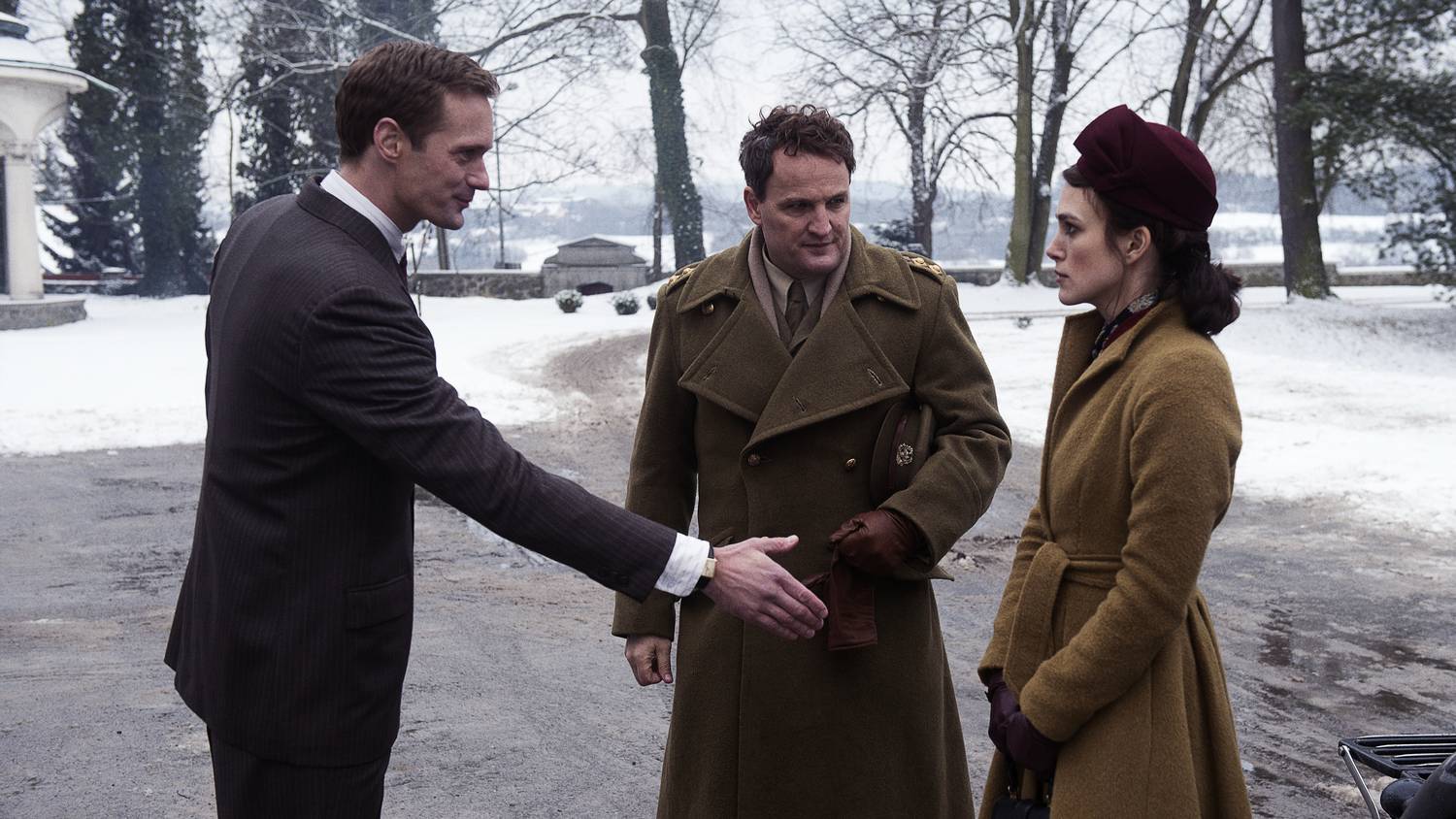 Set in the wake of World War II, this "attractive and diverting" (Variety) drama follows a love triangle that develops when a British colonel and his sultry wife are quartered in the Hamburg home of a handsome German widower. Keira Knightley, Alexander Skarsgard and Jason Clarke head up the cast in this searing period film. Directed by James Kent; screenplay by Joe Shrapnel & Anna Waterhouse and Rhidian Brook, based on the novel by Rhidian Brook.