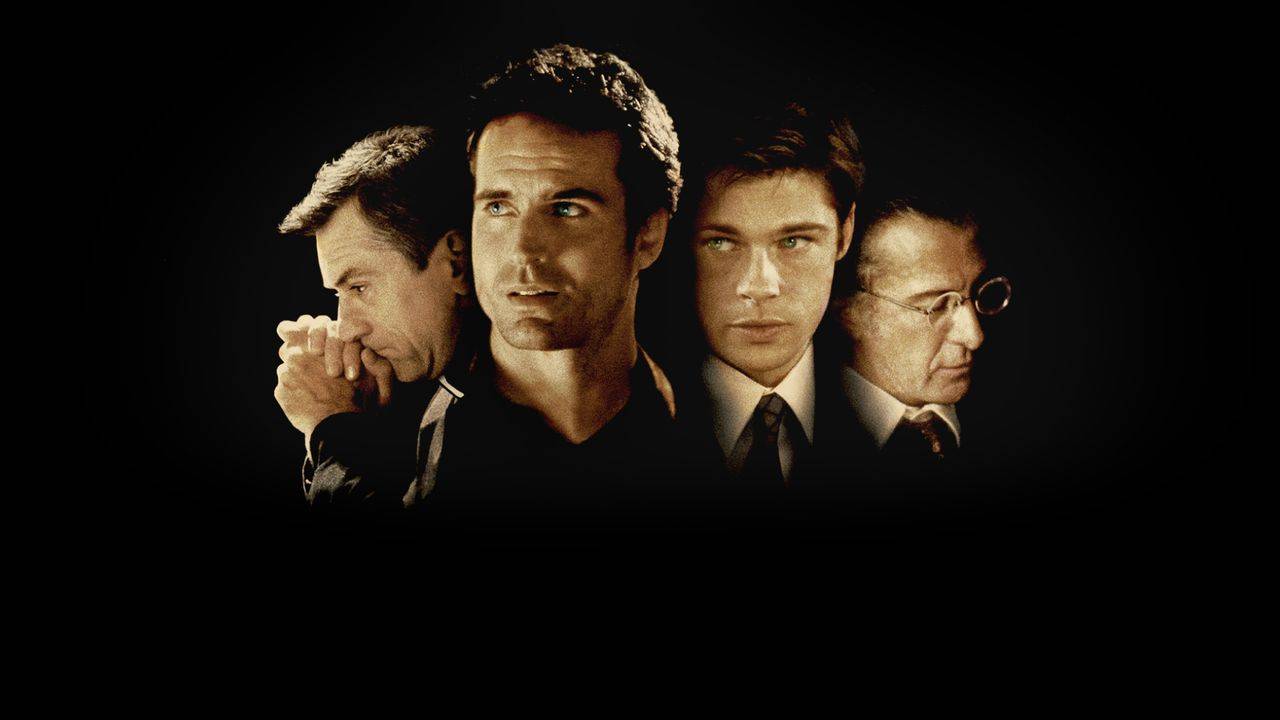 In 1967, a boyish prank causes a near-fatal accident, and four friends are sent to reform school, where they are brutalized by sadistic guards. Years later, they get their chance for revenge--and join forces in a daring scheme to escape punishment. Kevin Bacon, Robert De Niro and Dustin Hoffman head up a superb cast in this chilling adaptation of Lorenzo Carcaterra's novel.