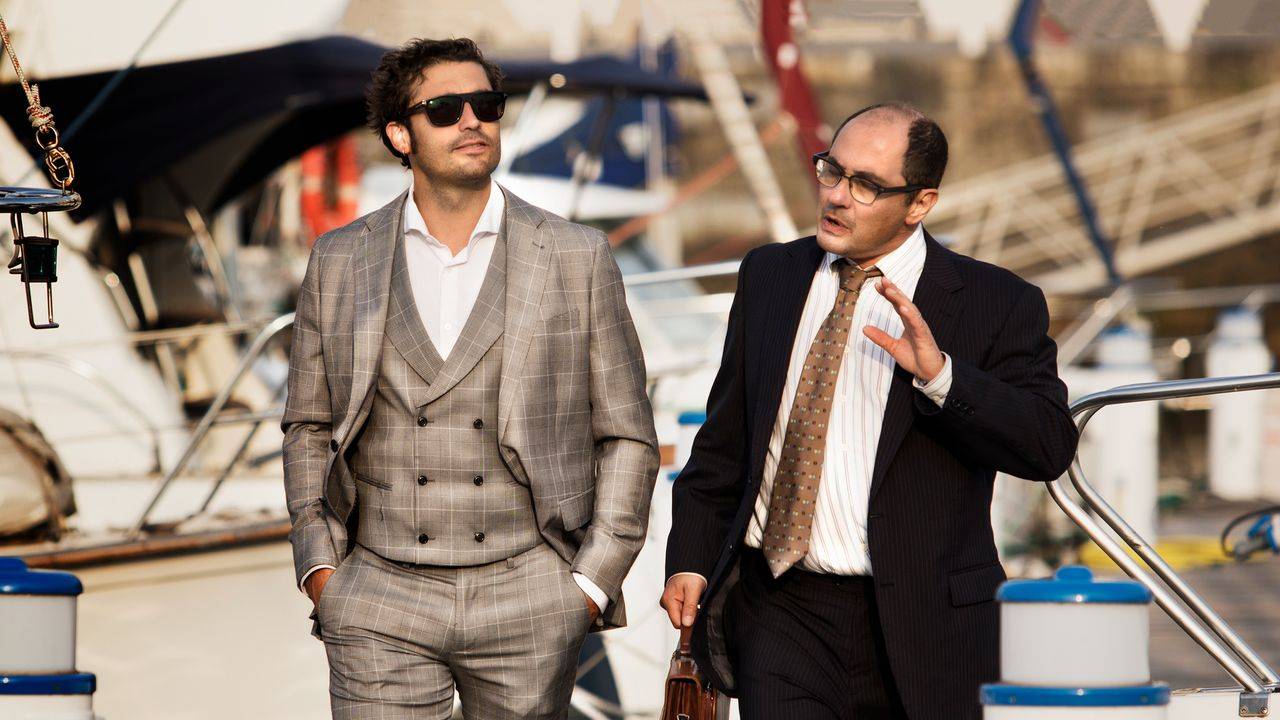 Si Yo Fuera Rico (If I Were Rich)

After his wife files for divorce, a man wins millions in the lottery and tries to hide it from her until the split is finalized so he won't have to share any of the money. Alex Garcia, Alexandra Jimenez, Jordi Sanchez, and Adrian Lastra star in this comedy. Directed by Alvaro Fernandez Armero; written by Angela Armero, Alvaro Fernandez Armero, Tom Fernandez.