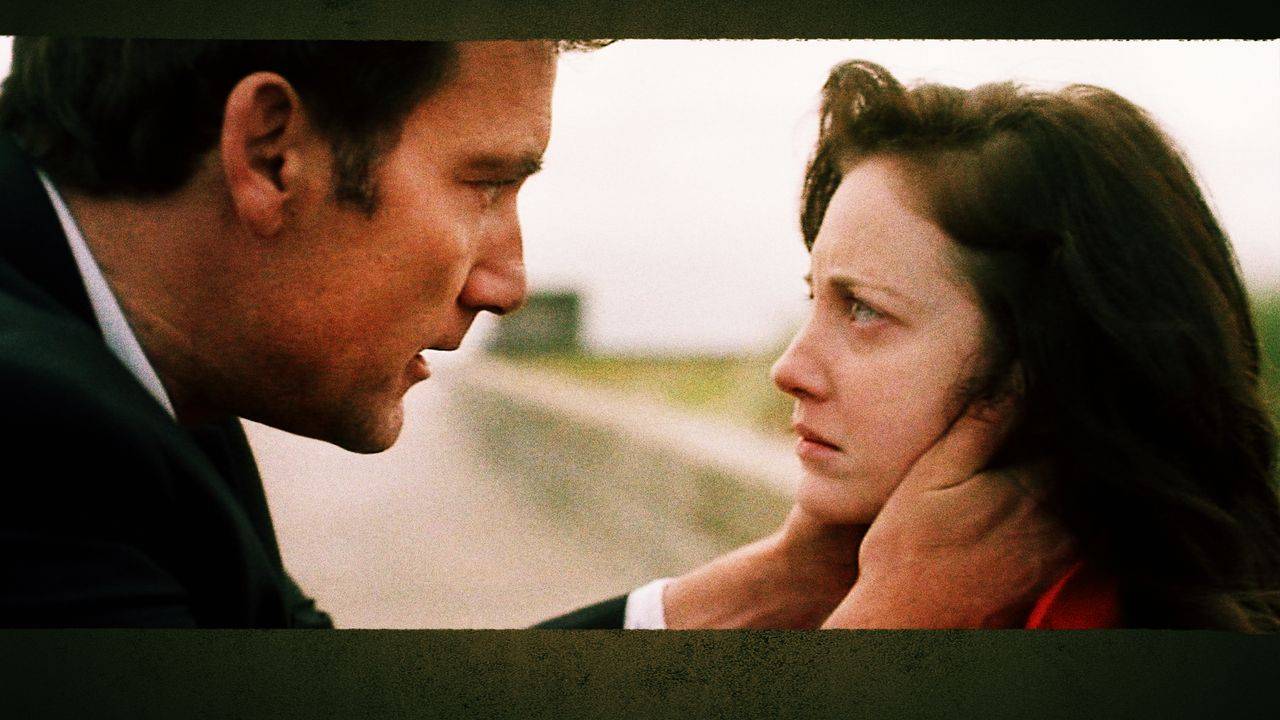 After a failed bombing attempt, a young single mother and member of the IRA is apprehended by British authorities and given an ultimatum: a lengthy prison sentence, or compliance with the authorities to uncover her tight-knit family’s plots for future violence. Starring Andrea Riseborough, Clive Owen, and Gillian Anderson. Directed by James Marsh; screenplay by Tom Bradby.