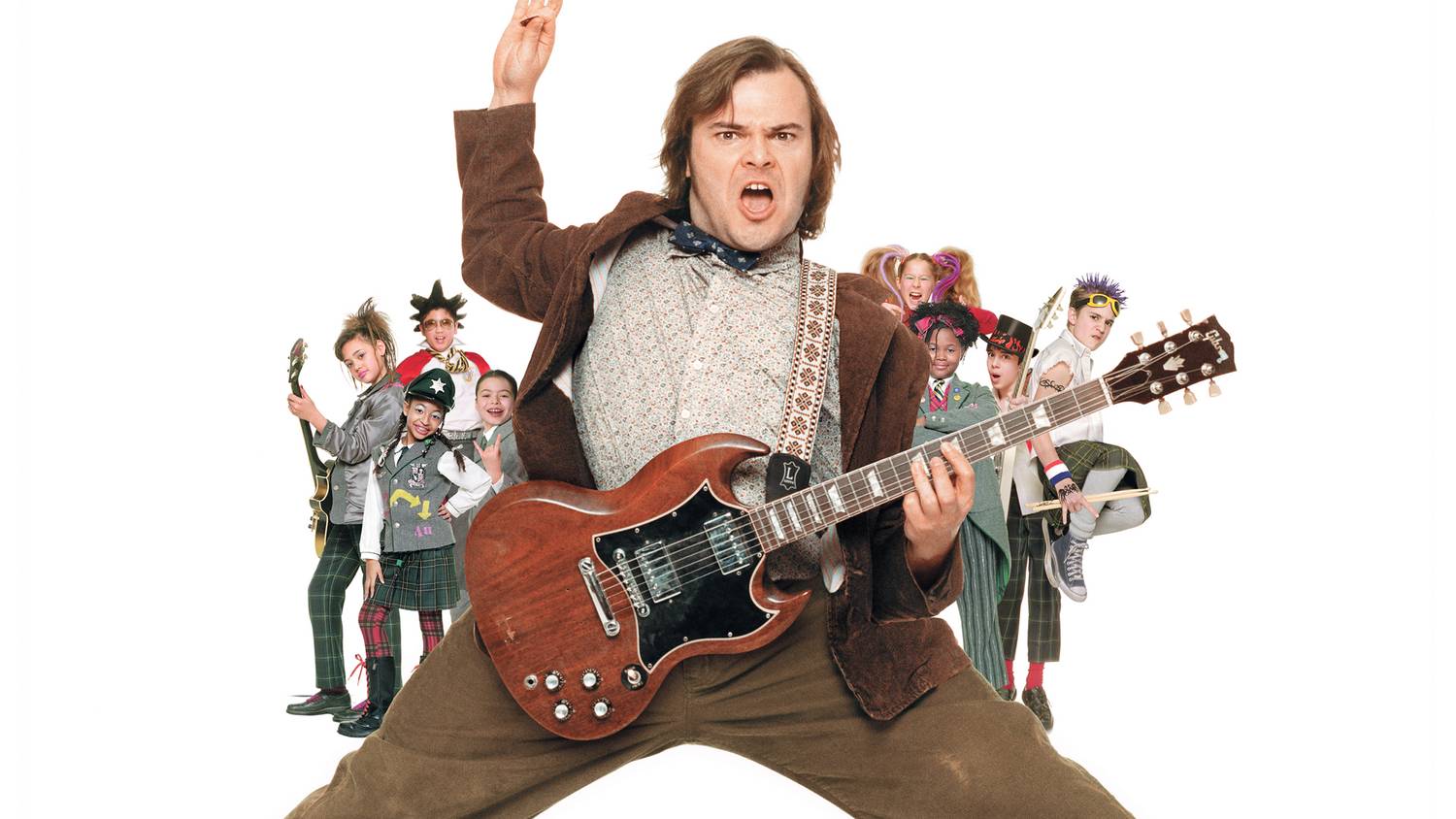 Those about to rock—salute this film! Jack Black earned a Golden Globe(R) nomination for his hilarious performance in this “exuberant, raucous and thoroughly endearing comedy” (Washington Post). Tossed from his band, hard-rockin' Dewey Finn (Black) lies his way into a substitute teaching job where he soon leads his musically talented young charges into a Battle of the Bands.