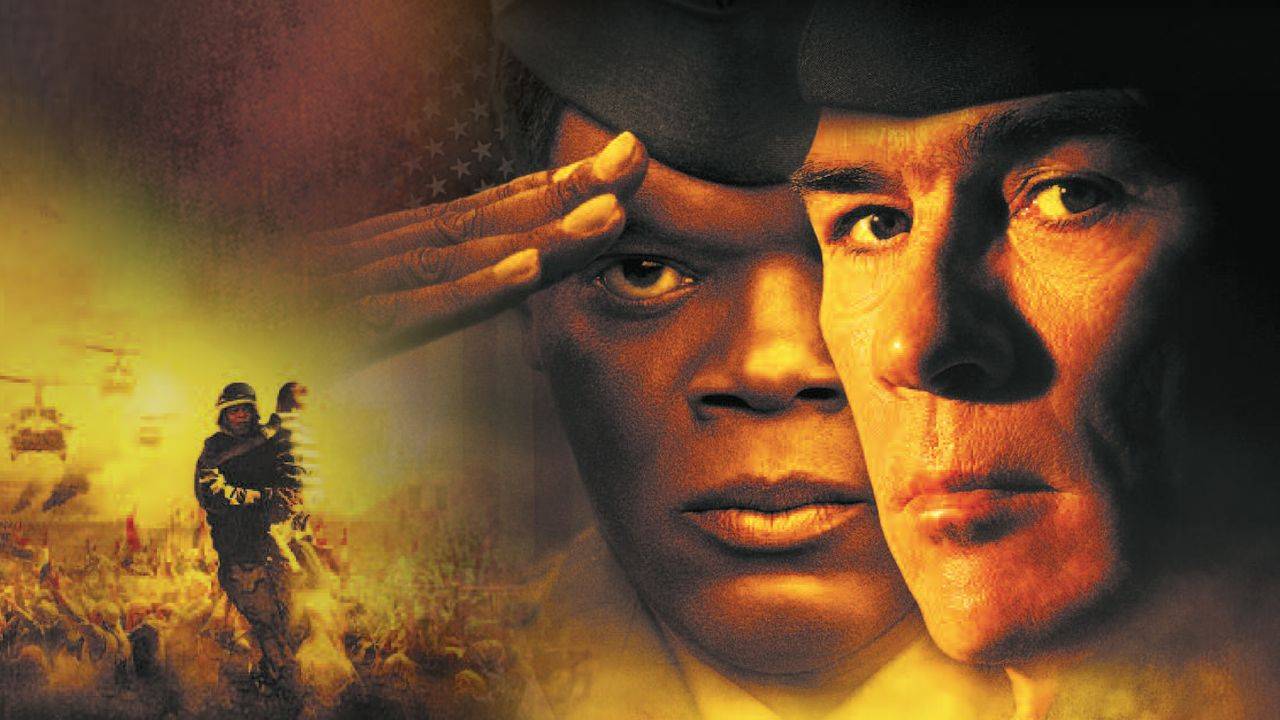 Tommy Lee Jones and Samuel L. Jackson star in this riveting saga of a veteran Marine who becomes the scapegoat for a mission that went tragically wrong. Faced with murder charges in a case that's been rigged against him, Col. Terry Childers (Jackson) turns to a former brother-in-arms (Jones) to defend him and uncover the truth.