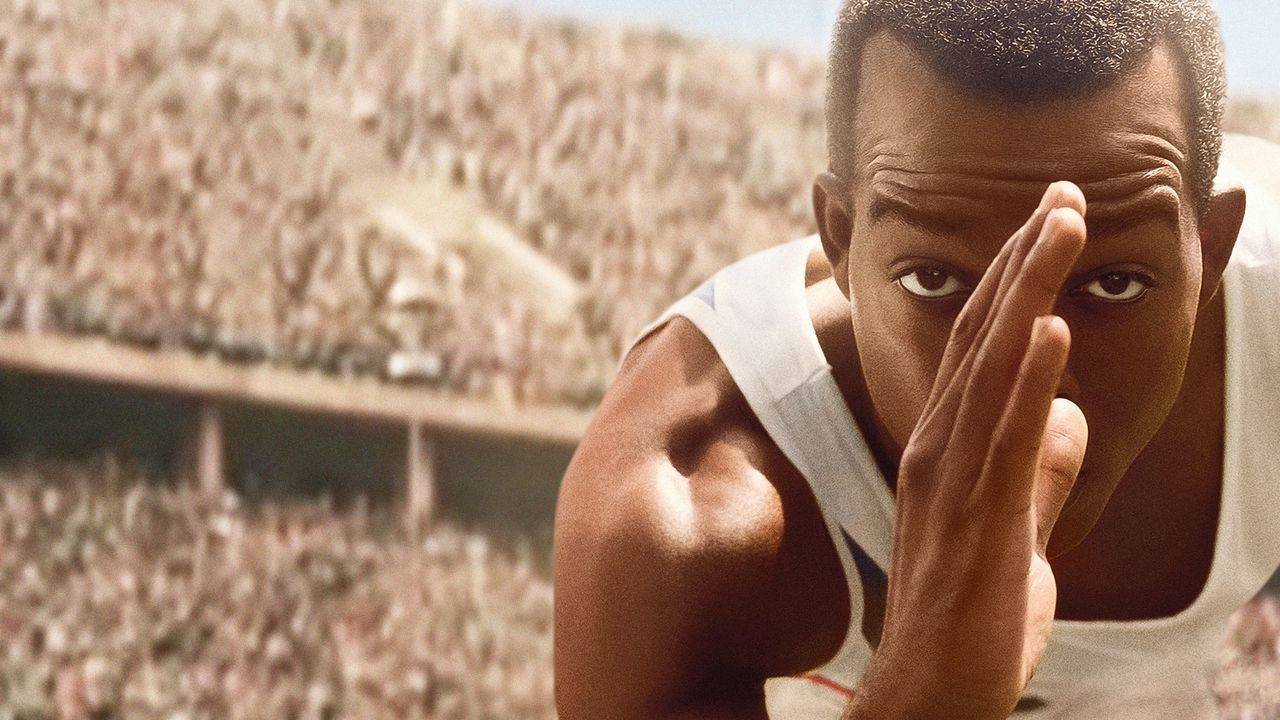 The rise of Jesse Owens from track-and-field superstar at Ohio State to his unforgettable performance at the 1936 Olympics in Berlin is witnessed in this exhilarating film. Stephan James stars as the record-breaking running legend who reached his pinnacle in 1936, winning four gold medals for the United States against the backdrop of Nazi Germany.