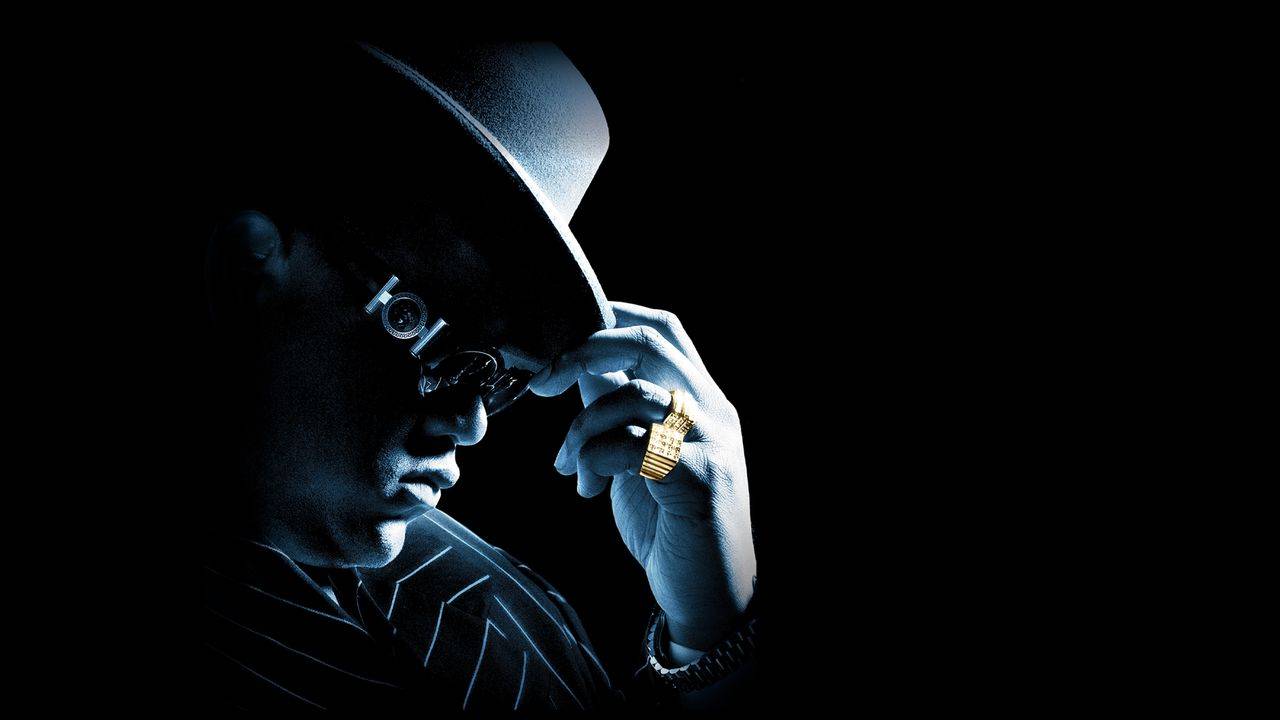 He was known as Biggie Smalls and the Notorious B.I.G., but the heavyweight rapper was really just a kid from Brooklyn named Christopher Wallace. This biographical film chronicles Wallace's rise from street-level drug thug to rap superstar, his partnership with ever-supportive music mentor Sean Combs, his friendship and later feud with Tupac Shakur, and his tragic death.