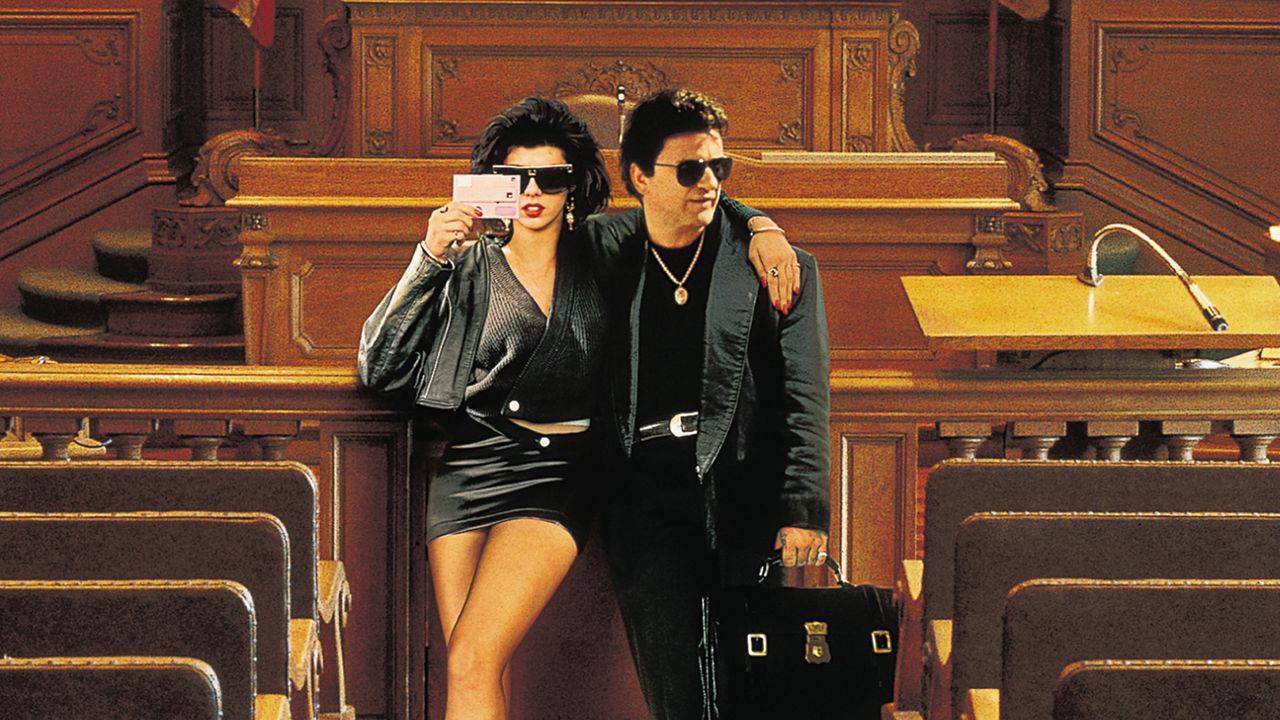 When two Brooklyn college boys are arrested for murder in Alabama, who're they gonna call? Vinny Gambini, New York's newest--and most inexperienced--lawyer! The folks down South have never seen anything like Vinny and his girlfriend Mona Lisa, and when he shows up in court, it looks like the boys are goners for sure in this riotous comedy.