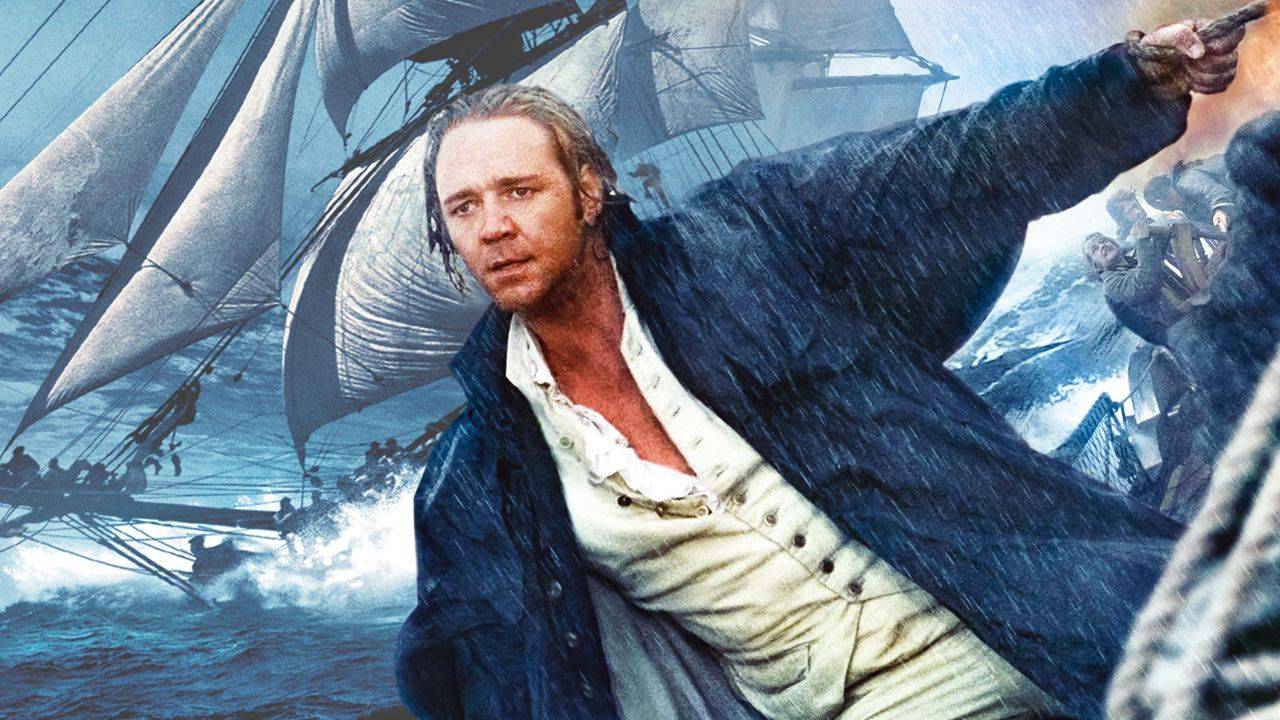 Master and Commander: The Far Side of the World

Russell Crowe proves he's got his sea legs in this Oscar(R)-winning epic about a 19th-century British warship captain's battle experiences on the high seas. Joined by a motley crew of characters, Captain Jack Aubrey (Crowe), commander of the good ship H.M.S. Surprise, steers a course toward death and destruction as they prepare to attack a superior French vessel.