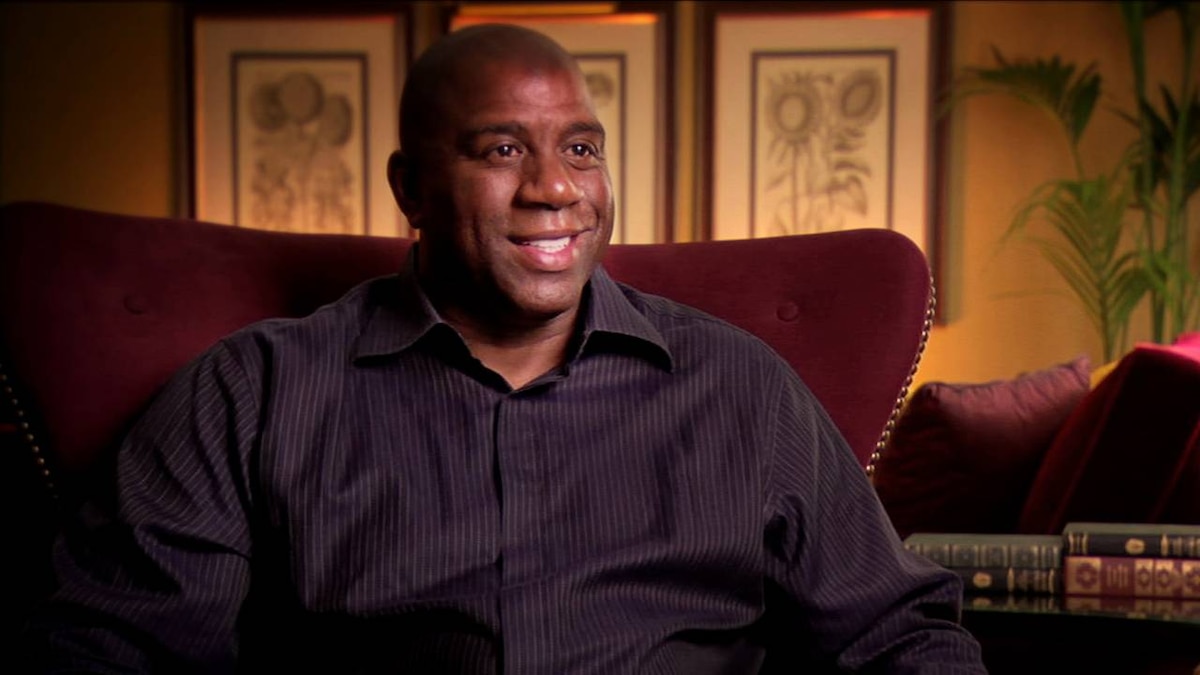 Magic & Bird: A Courtship of Rivals

When you think of basketball in the 1980s, two names immediately come to mind: Larry Bird and Earvin 'Magic' Johnson. This HBO Sports documentary delves into the fierce rivalry--and unlikely friendship--between the two from the 1979 NCAA Championship game through their decade of NBA dominance, when the pair won three MVP awards each and a combined eight titles.