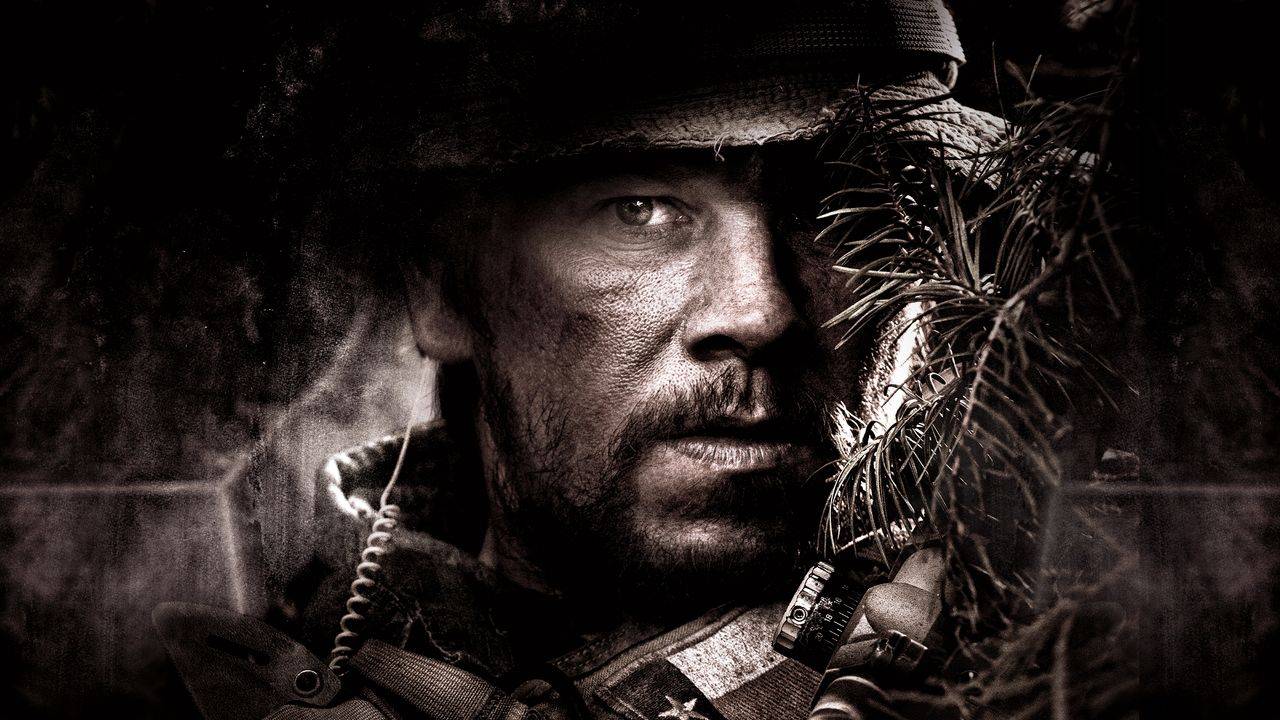 It was called Operation Red Wings: a directive to take out Taliban insurgents in a remote region of Afghanistan. When the four-man Navy SEALs recon team is compromised, the men find themselves under a relentless assault. Based on a real-life story, this 'scorching, often unbearably brutal' film spotlights the bravery, loyalty and sheer guts of some of America's finest soldiers.