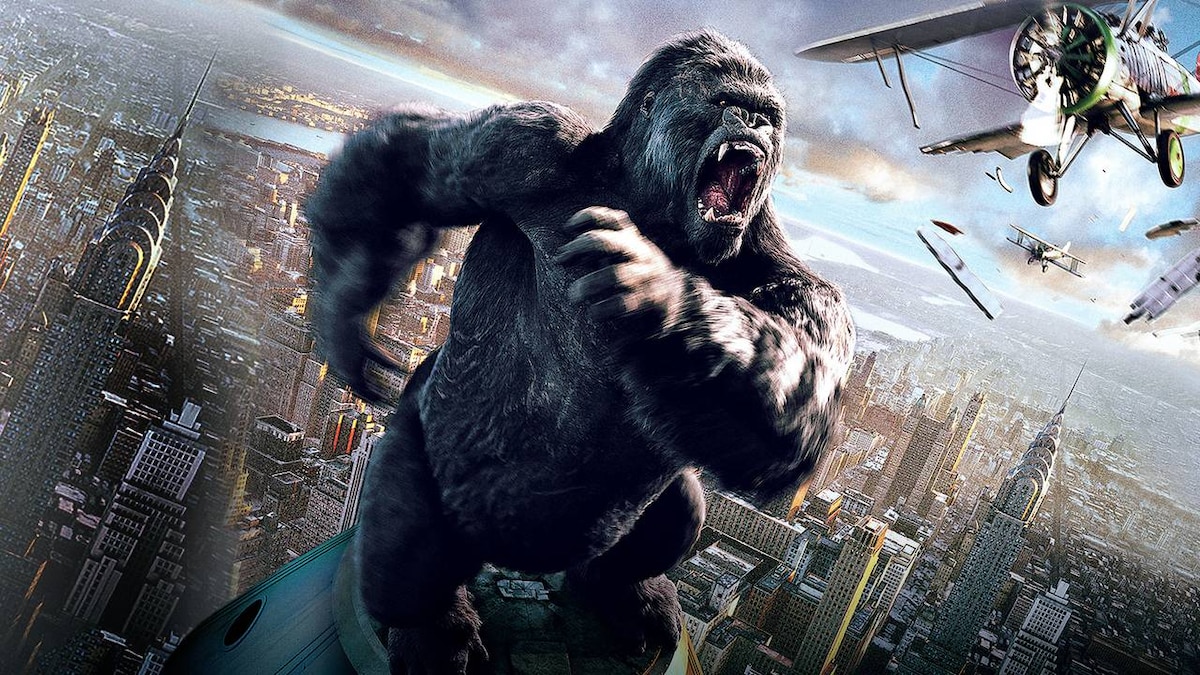 A Depression-era movie crew sets sail for an uncharted island to make a picture, but they are met by numerous disasters--including a massive gorilla called Kong who takes the lead actress captive...but who soon becomes captivated by her beauty. What follows is a series of incredible action sequences that culminate in an edge-of-your-seat battle atop the Empire State Building!