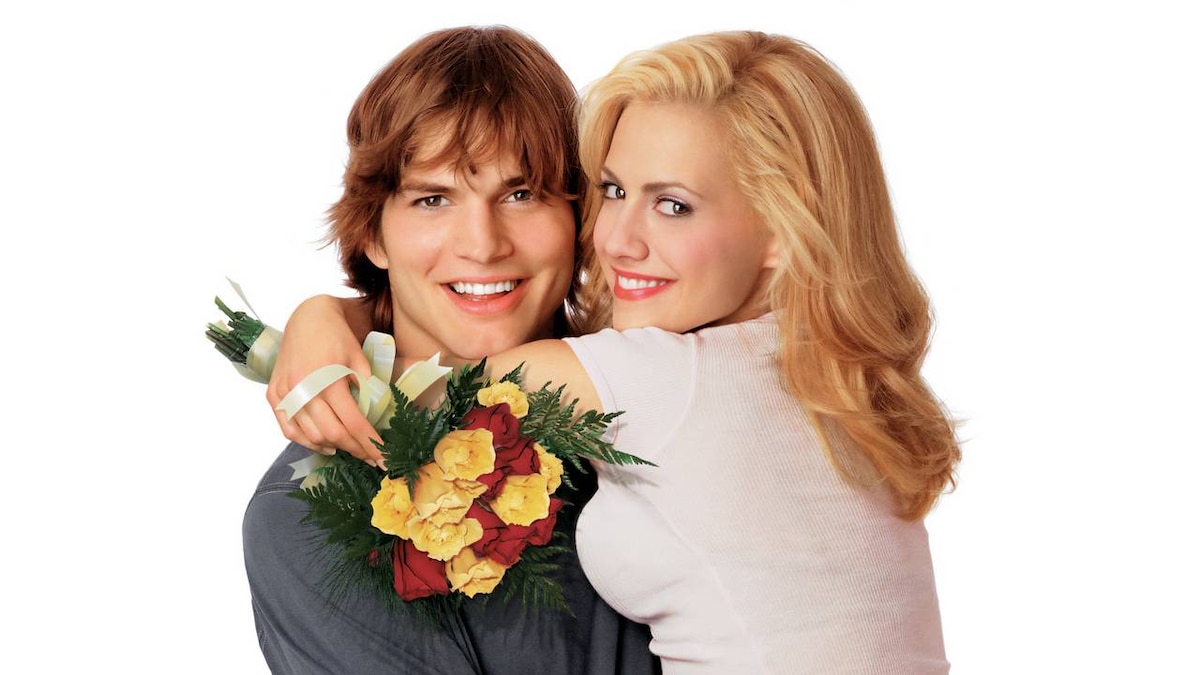 Two lovebirds from opposite sides of the tracks go on the honeymoon from hell in this comedy. Sarah is a tycoon's daughter; Tom's a traffic reporter. When these opposites attract, things are just peachy. That is, until they head off for a honeymoon in which they miserably fail at an attempt to join the Mile High Club, destroy their hotel, wreck their rental car, and more.