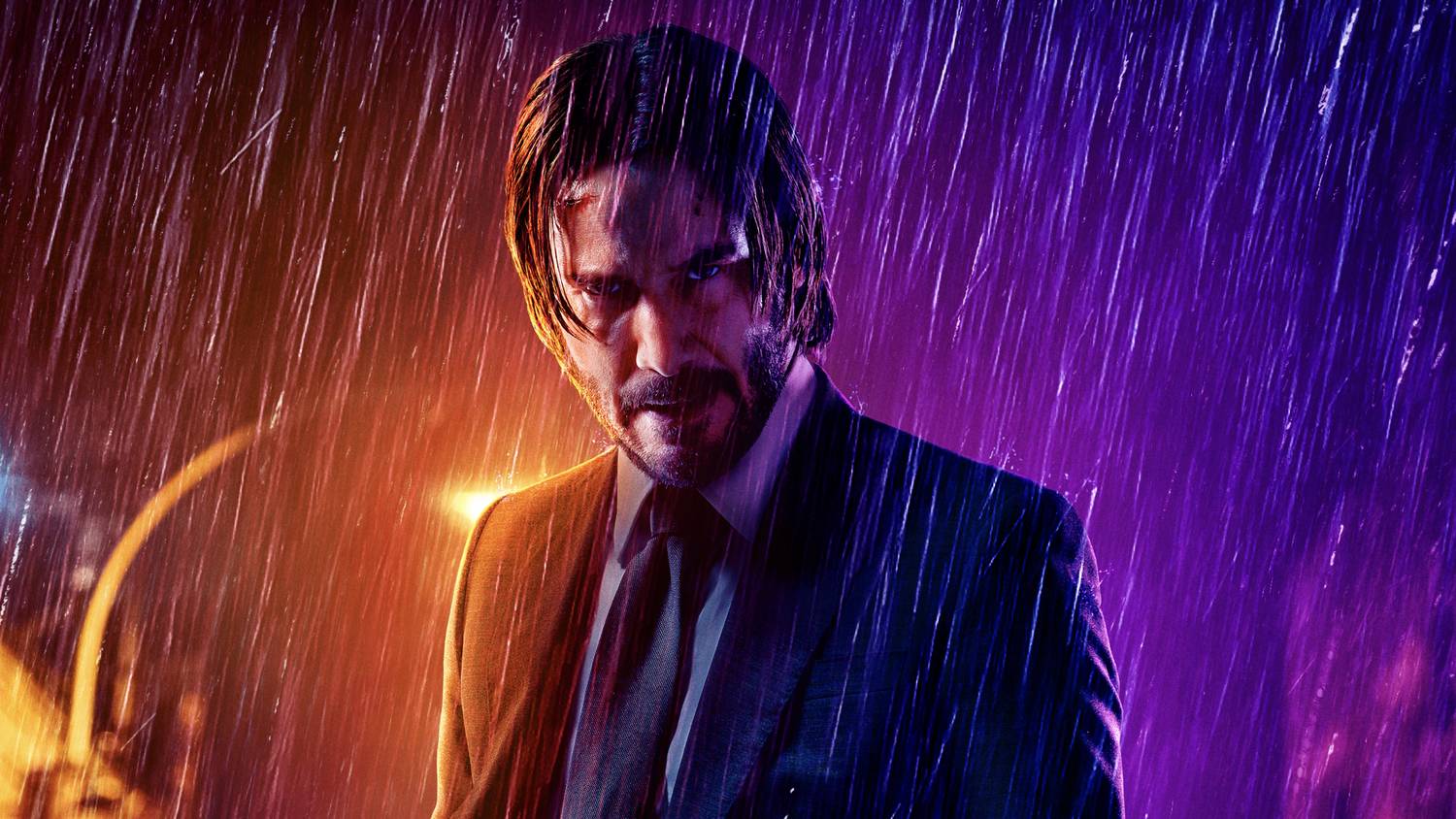 Keanu Reeves is back as John Wick in this third thrilling installment in the action film series that the Detroit News described as a "fun, entertaining romp." With a massive bounty on his head in the wake of his killing a High Table (the assassin's guild) member, the legendary hit man is left fighting for his life on the streets of New York. Halle Berry, Laurence Fishburne, Mark Dacascos, Asia Kate Dillon, Lance Reddick with Anjelica Huston and Ian McShane co-star. Directed by Chad Stahelski; written by Derek Kolstad and Shay Hatten and Chris Collins & Marc Abrams, story by Derek Kolstad, based on the characters created by Derek Kolstad.