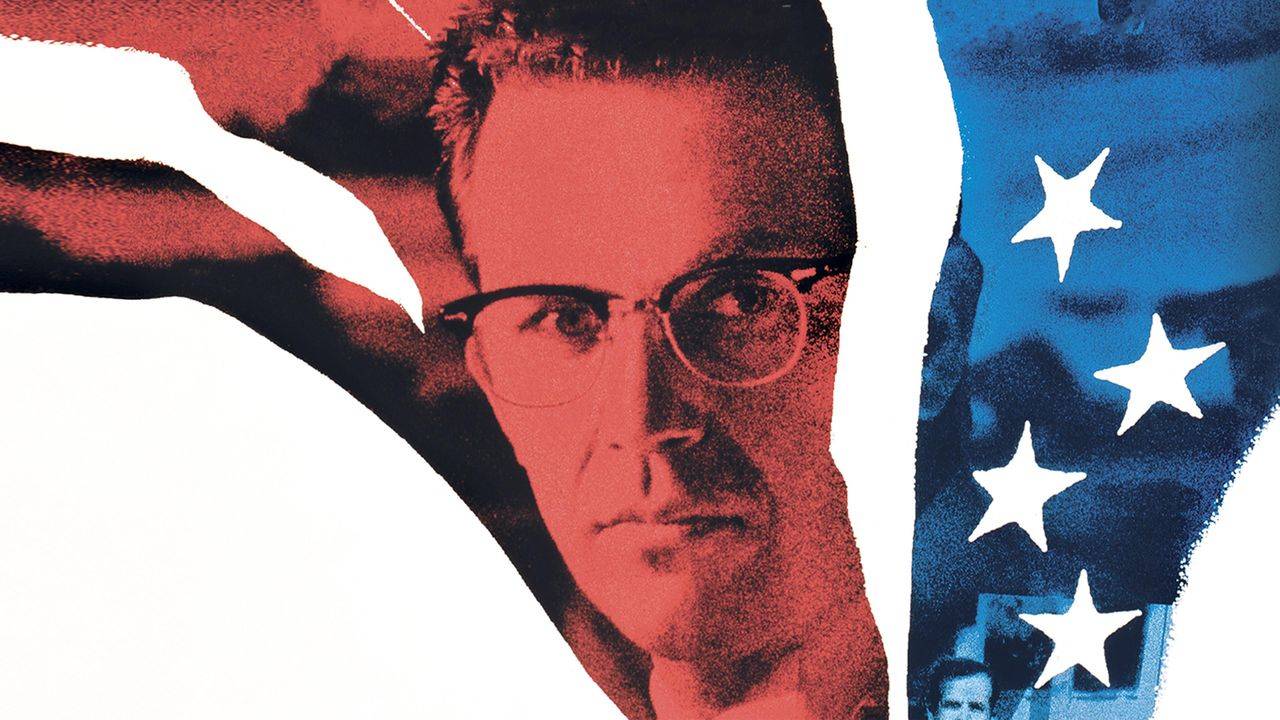 Oliver Stone's controversial blockbuster about the 1963 assassination of President John F. Kennedy and its aftermath. Kevin Costner stars as New Orleans District Attorney Jim Garrison, who refused to accept the Warren Commission's official findings and set out to prove that JFK was the victim of a vast conspiracy.