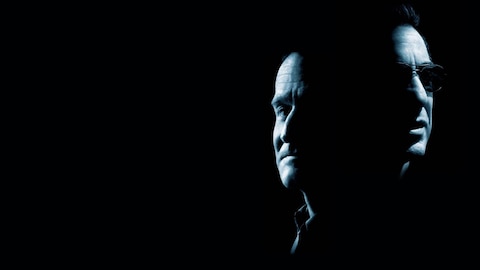 An LAPD detective sent to Alaska to investigate a homicide is forced into a deadly game with a serial killer in this remake of the 1997 Norwegian thriller. Al Pacino stars as the veteran cop who is sent to look into a slaying in the town of Nightmute--where it's daylight around the clock--and finds himself unable to sleep and locked into battle against a madman.