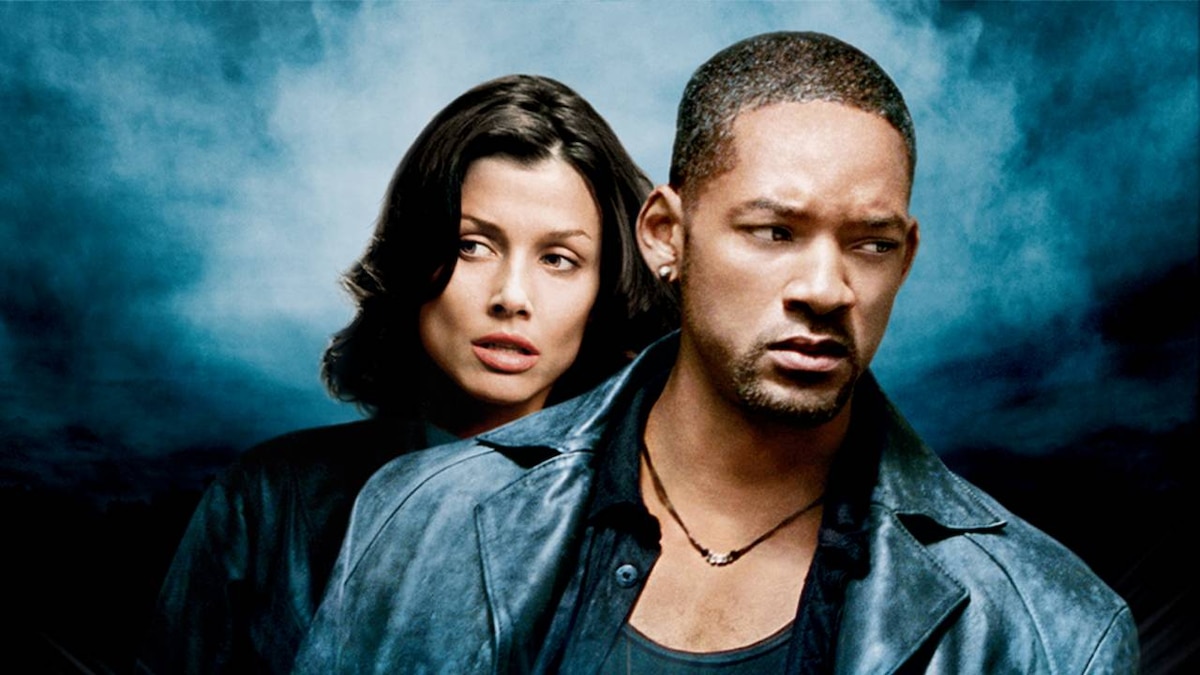 Will Smith stars as a technology-averse cop in the year 2035 who becomes convinced that a robot is responsible for a scientist's murder. The only problem is that nobody believes him. Tossed off the force, Spooner conducts his own renegade investigation with the help of a robot psychiatrist. What they uncover is a conspiracy that goes beyond anything they could have imagined.