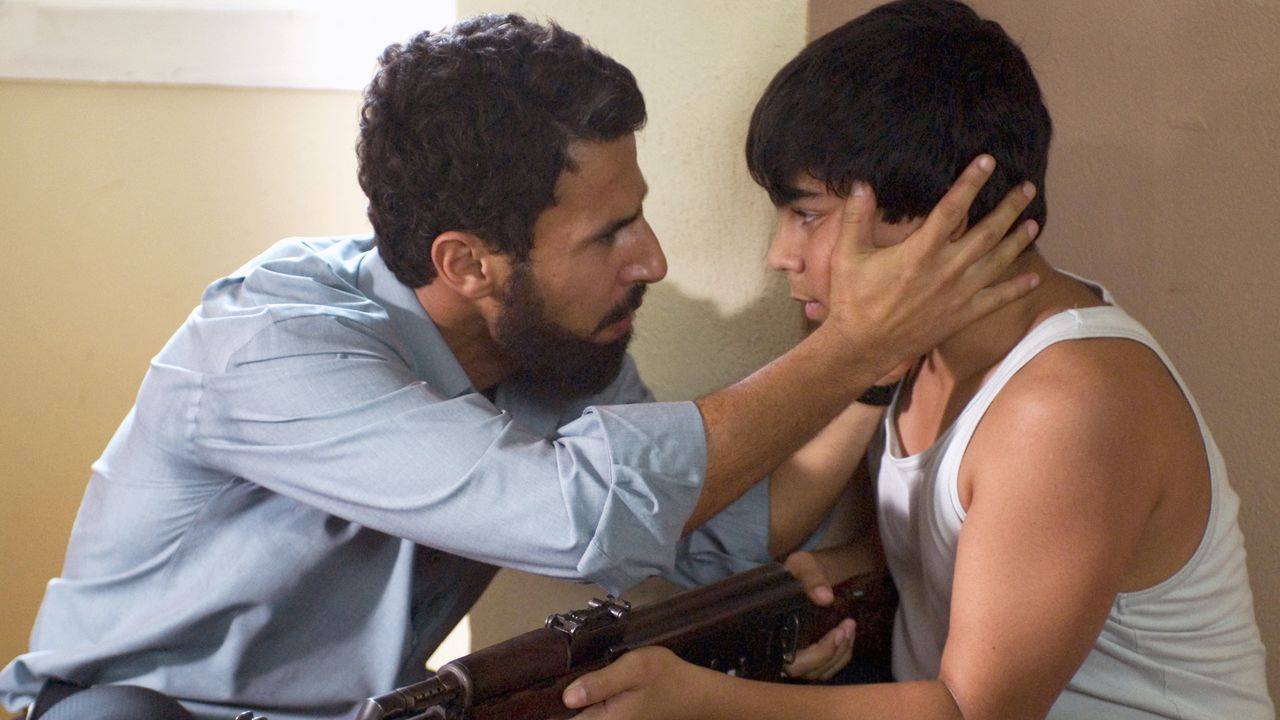 March 2003. As Bush declares "the day of liberation is near," Saddam instructs most of his family to flee to Syria; only Uday, Qusay and grandson Mustapha remain. As coalition forces flood Baghdad, Saddam remains holed up in a hut. Uday, Qusay and Mustapha hide in a relative's house, but the location leaks to U.S. officials. Later, Saddam senses the net closing in on him.