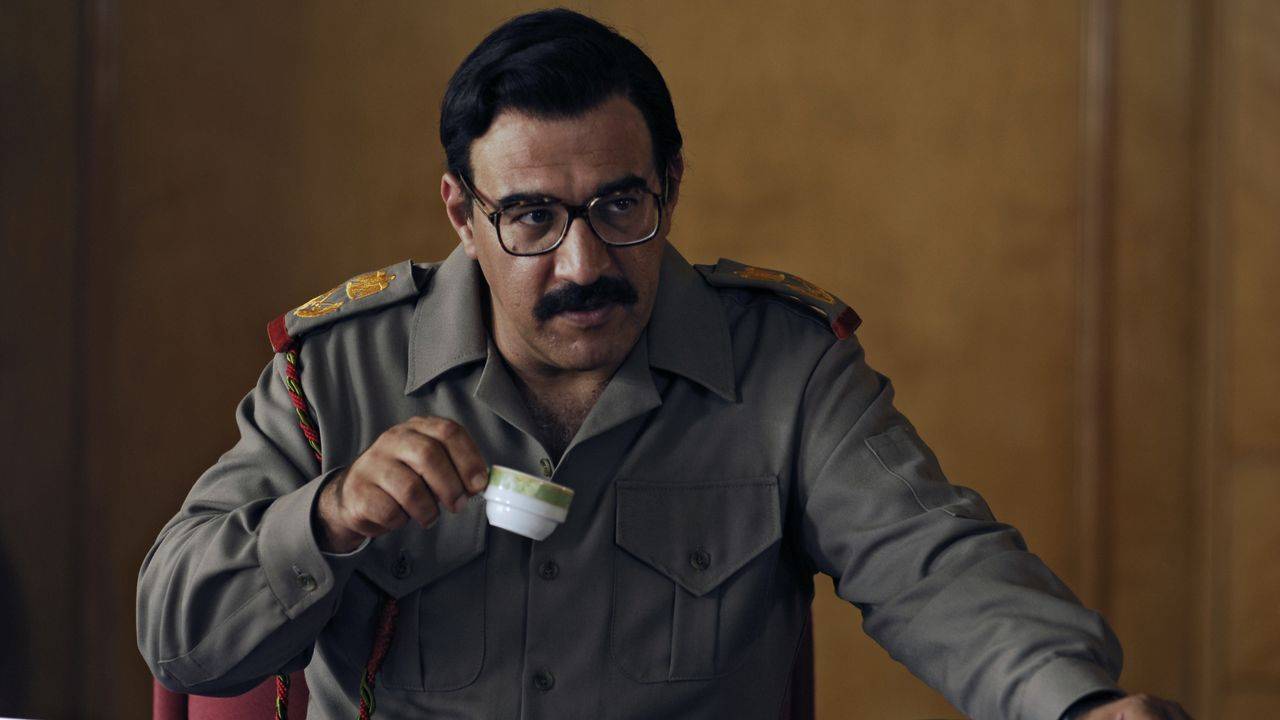 1988. Though Iraq is on the brink of bankruptcy, Baghdad is jubilant in victory after the war with Iran. Uday celebrates in a nightclub by getting drunk and firing a gun into the crowd. As Kuwait's upsurge in oil output challenges Iraqi prosperity, a family lunch reveals fractures in Saddam's household. Later, Saddam leads his army into 'the mother of all battles.'