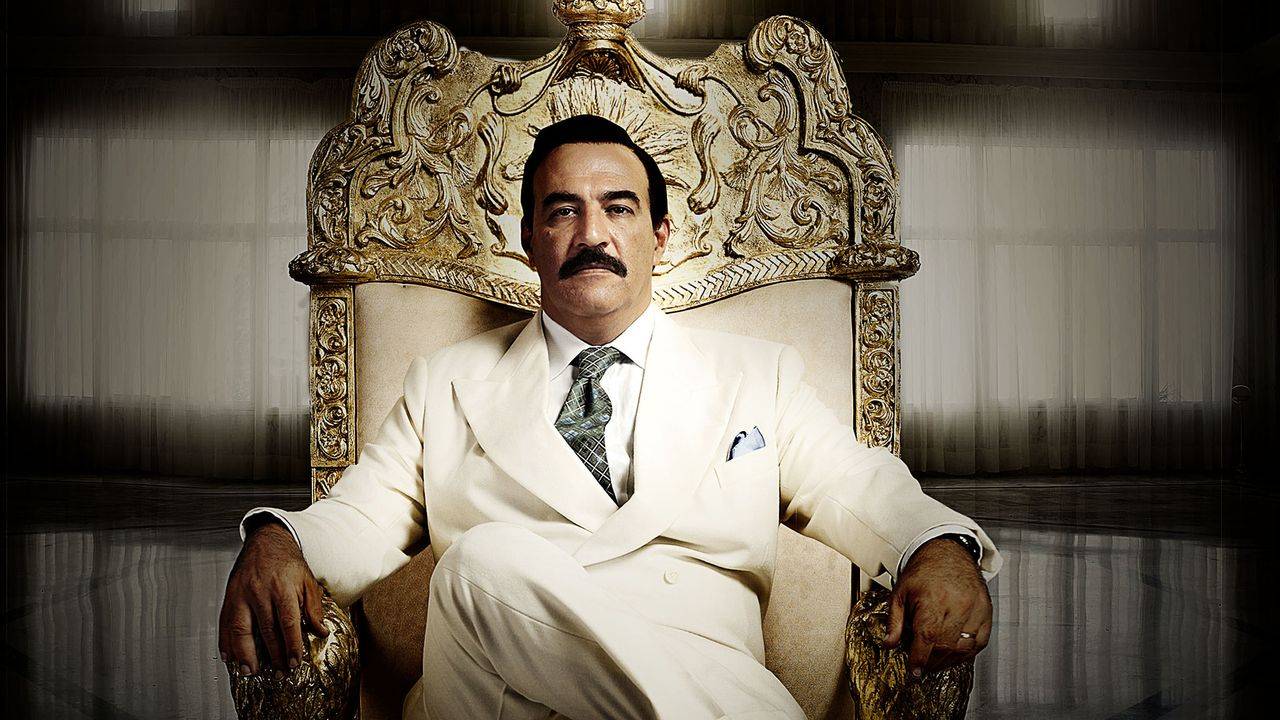 House of Saddam - Part I

Baghdad, 1979. Deputy President Saddam and his allies intimidate President Ahmed Hassan al-Bakr into resigning. Convening his first Ba'ath party congress, the new president exposes 'detractors,' who are forced to confess to an attempted coup and executed by party members in a test of loyalty. The personality of Saddam soon permeates Iraq.