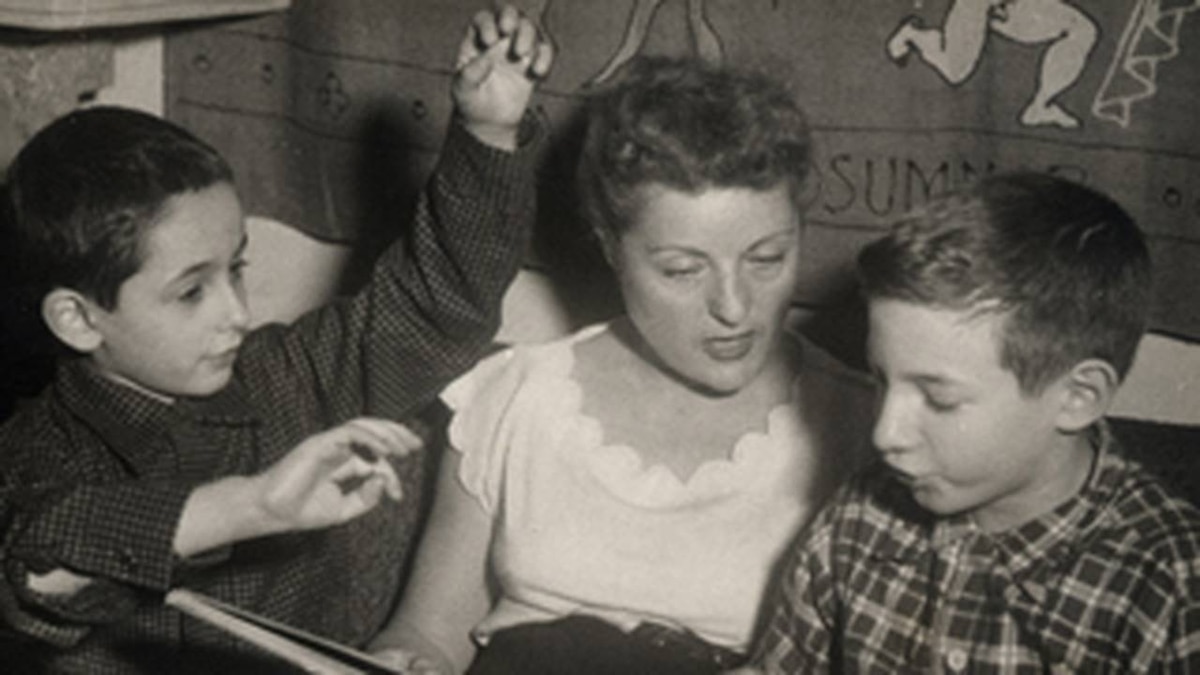 Heir to an Execution: A Granddaughter's Story

In 1953, Julius and Ethel Rosenberg were executed by the U.S. government, their names seared into history as both martyrs and atomic spies. Today, they remain political icons--hailed by some as heroes and vilified by others as traitors. This film chronicles the efforts of filmmaker Ivy Meeropol to come to terms with the lives and deaths of the Rosenbergs--her grandparents.