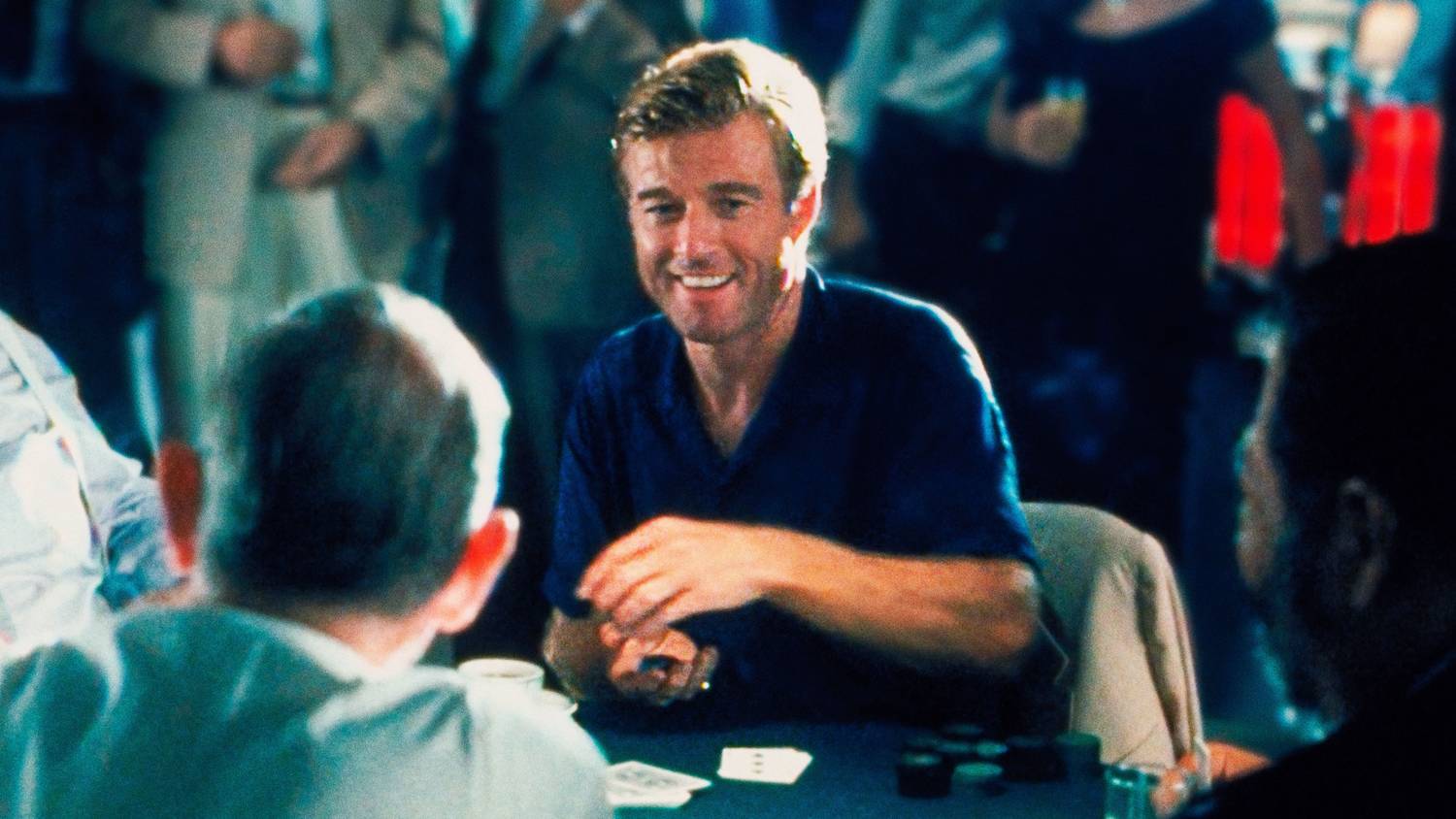 Robert Redford stars as a gambling man in 1950s Cuba who falls for a married woman on the eve of war in this drama. Redford plays Jack Weil, a poker player whose feelings grow strong for the lovely, but married, Bobby Duran (Lena Olin). But as war breaks out in Havana and Bobby's revolutionary husband is tragically detained, what kind of future will there be for them.