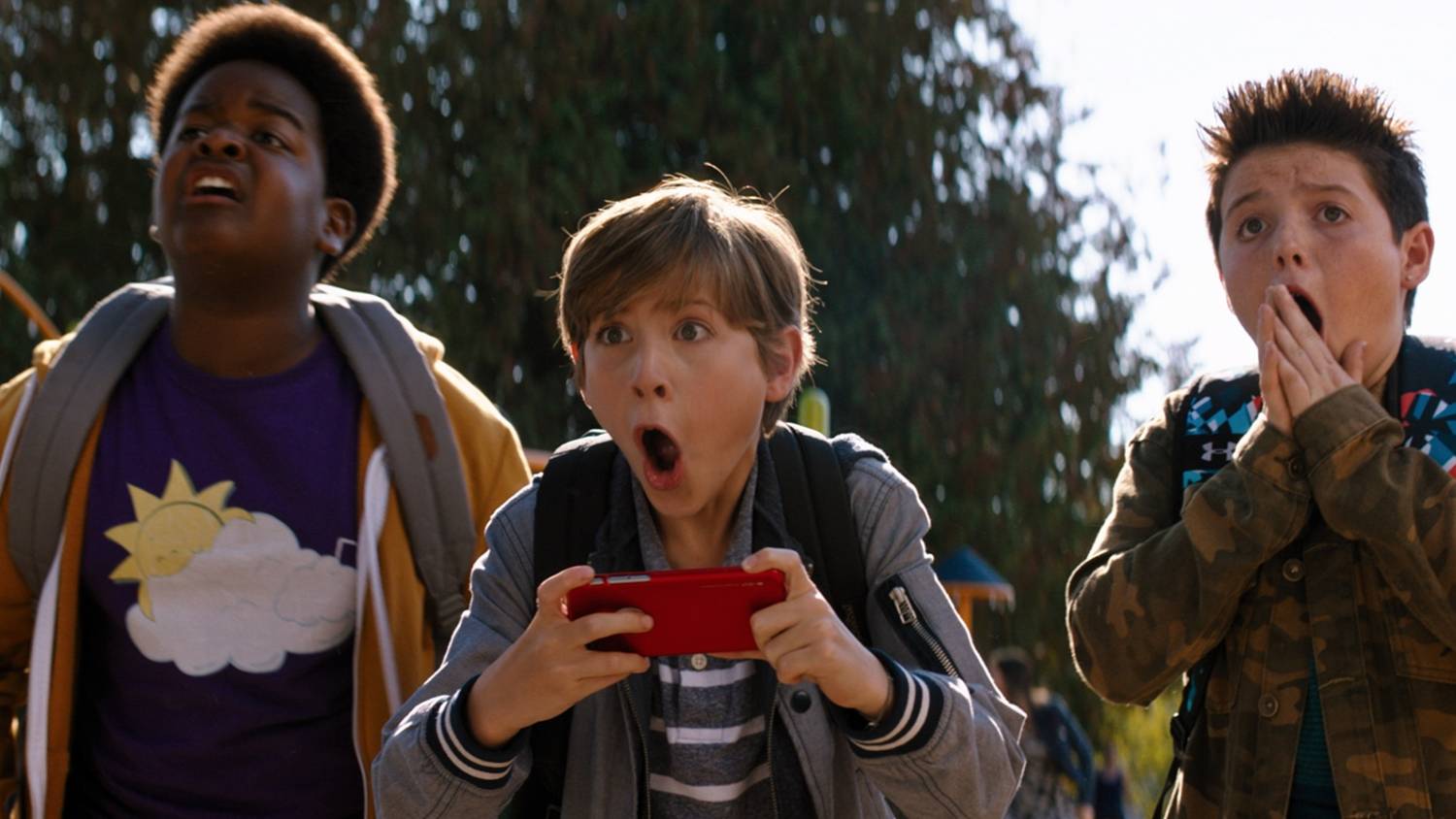 From the team behind "Superbad" comes this riotously raunchy comedy that follows the hilarious adventures of three 12-year-old boys as they prepare for their first "kissing" party. Along the way, the naive neophytes wind up in a misadventure of epic proportions as they dodge cranky cops, crankier teenage girls, and much more in this film that "manages to be adorable and twisted at the same time" (IndieWire). Starring Jacob Tremblay, Keith L. Williams, Brady Noon, Molly Gordon, Lil Rel Howery and Midori Francis. Directed by Gene Stupnitsky; written by Lee Eisenberg & Gene Stupnitsky.