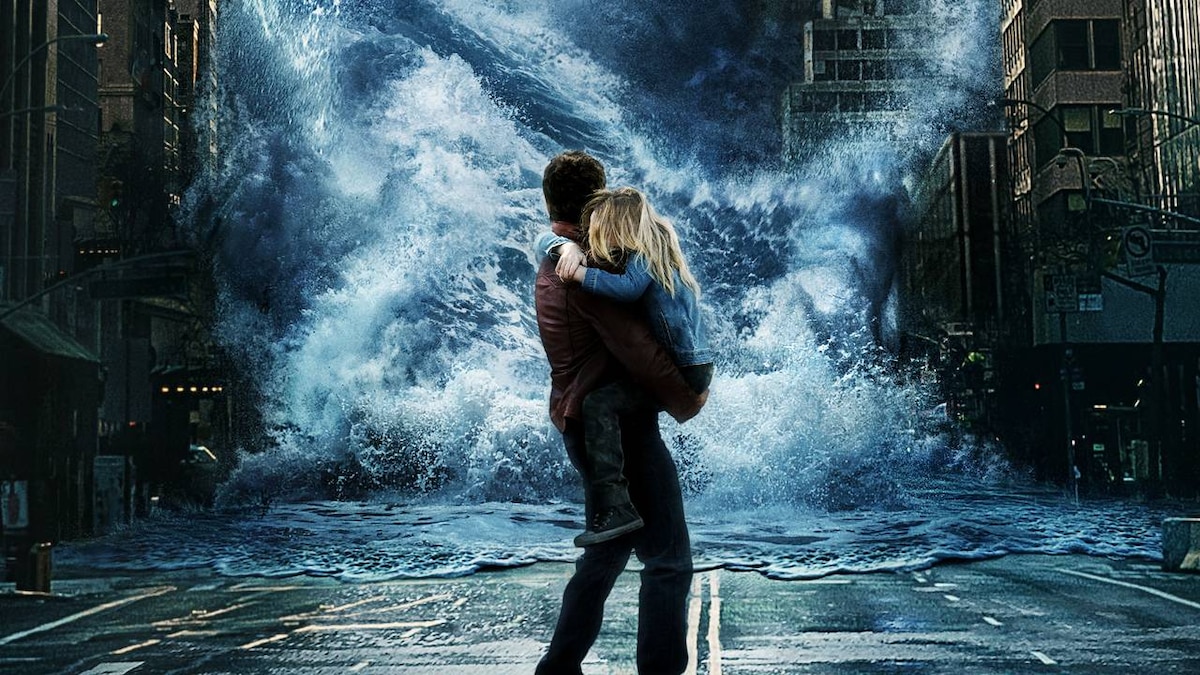 In a weather-controlled near-future, no one could have predicted this. Gerard Butler, Jim Sturgess, Abbie Cornish, Ed Harris and Andy Garcia star in this disaster epic that finds Earth under attack by the complex satellite network used to control the climate. It's up to the network's creator to get to the bottom of it before a massive geostorm wipes out the entire planet.