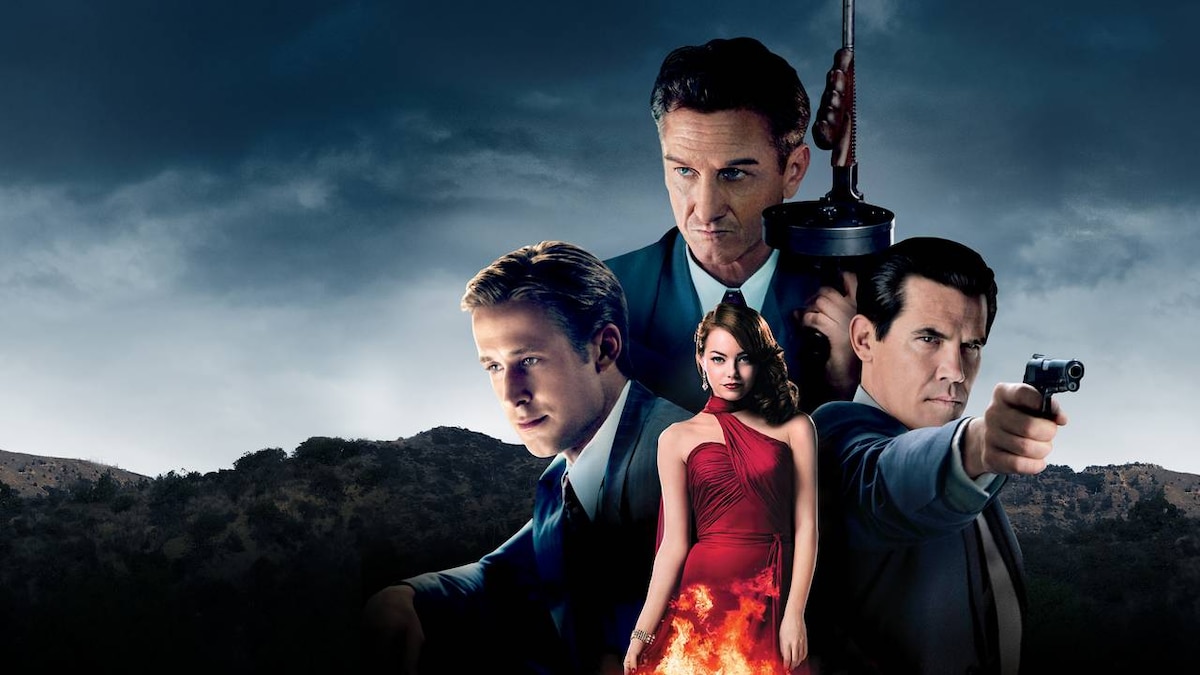 An undercover crime unit in 1949 L.A. wages war against notorious gangland leader Mickey Cohen in this crime drama. Josh Brolin plays the squad's gung-ho leader who unleashes hell on Cohen and his many crime rackets. Co-starring Ryan Gosling--one of Brolin's crew who is also involved with Cohen's sexy moll--and Sean Penn as the gangster himself.