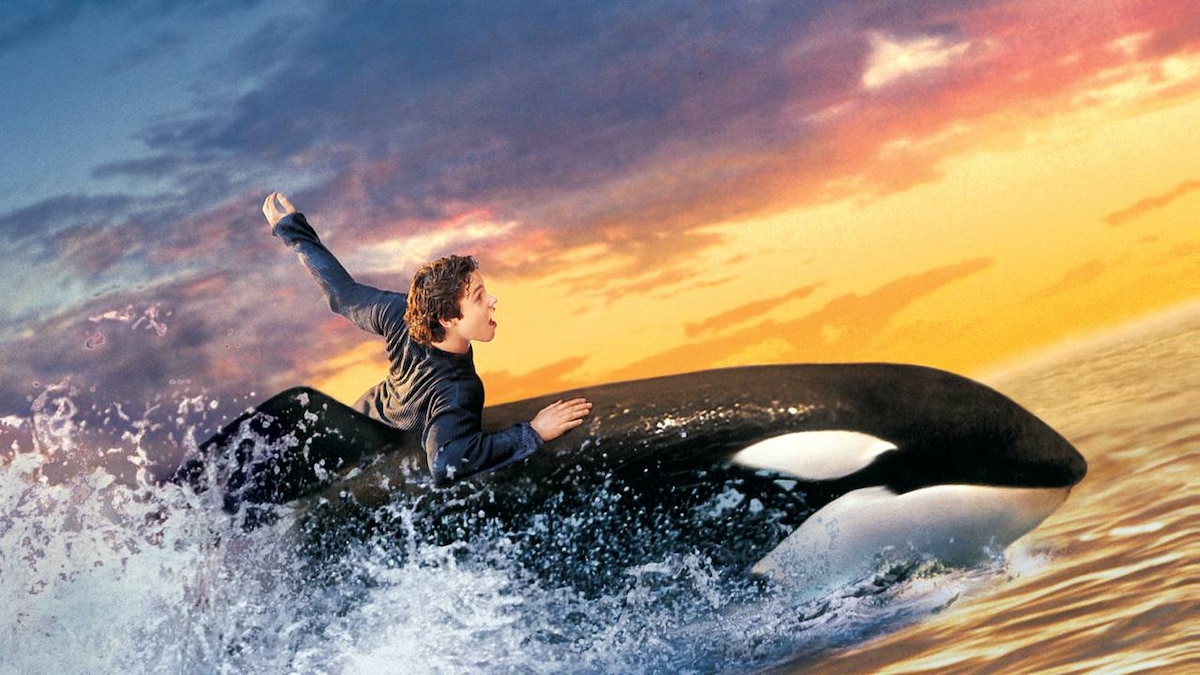 Willy, the killer whale, has been reunited with his family, and Jesse, the boy who freed him, has his half-brother move in with him and his foster parents. But there's trouble ahead for both boy and whale. Jesse deals with sibling rivalry and first romance, while Willy is threatened by an environmental disaster and an oil-company executive who wants to recapture him.