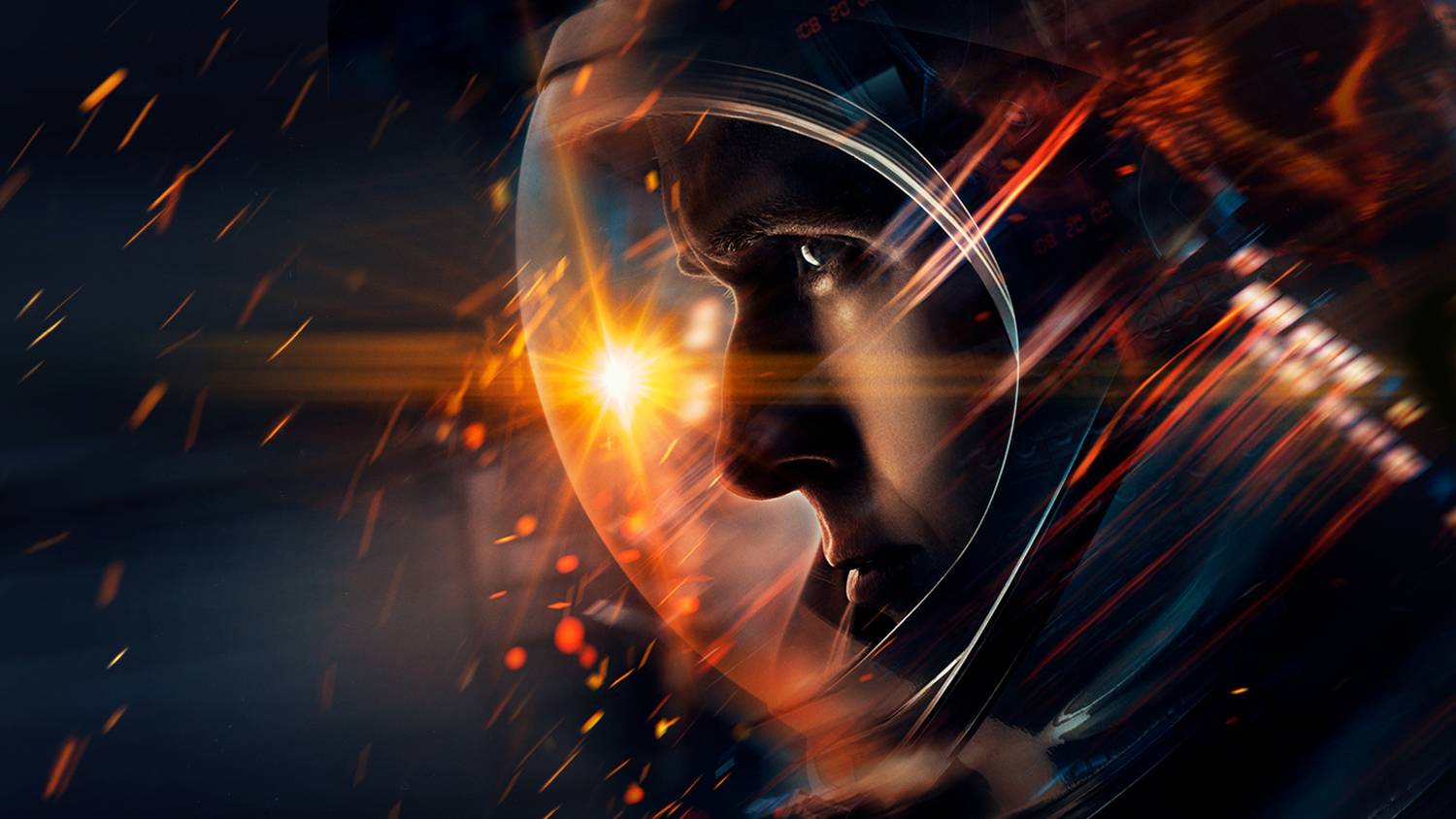 The dramatic story that ended with Neil Armstrong taking "one small step for Man" onto the moon in 1969 is seen in this masterful film about the enigmatic astronaut and his historic voyage aboard Apollo 11. Ryan Gosling, reteaming with Oscar(R)-winning "La La Land" director Damien Chazelle, stars as Armstrong, whose singular focus to become the first man on the moon took a toll on himself and his family. Nominated for four Oscars(R), winner for Best Visual Effects. "Astonishing. The definitive take on a monumental moment in history" (Empire). Co-starring Claire Foy, Jason Clarke, Kyle Chandler and Corey Stoll. Directed by Damien Chazelle; screenplay by Josh Singer, based on the book by James R. Hansen.