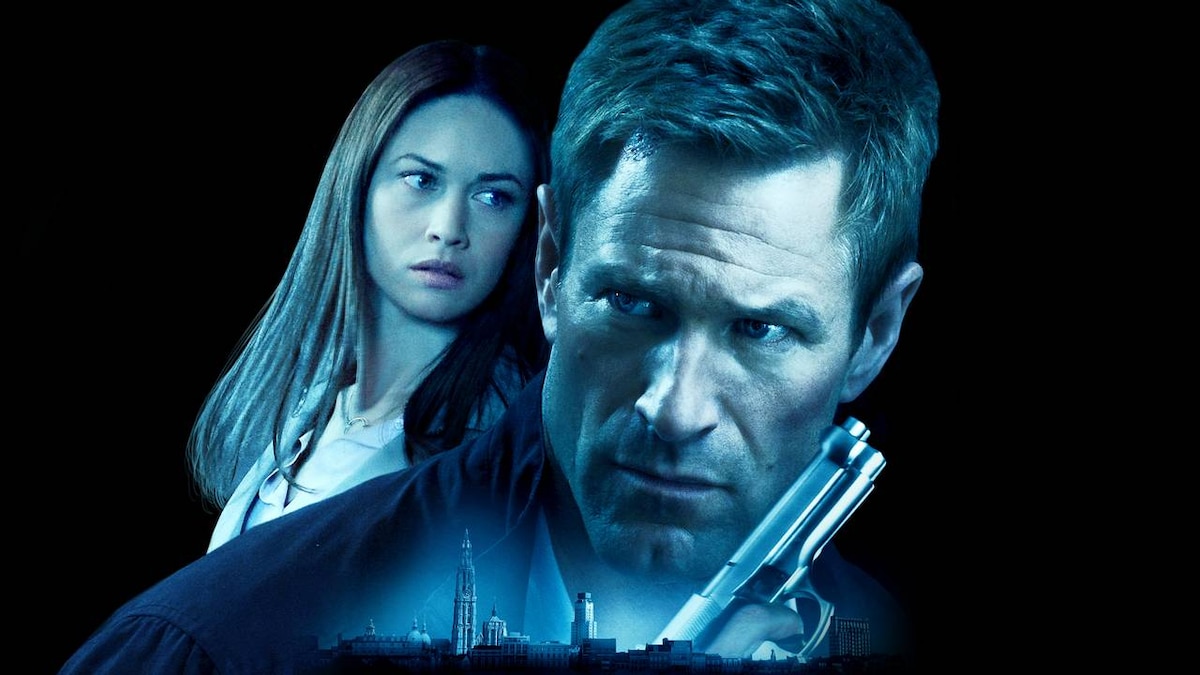 An ex-CIA operative discovers he has been used as a pawn in an international weapons trafficking conspiracy, forcing him and his daughter to fight for their lives as powerful entities hunt them down in this action thriller. Starring Aaron Eckhart, Liana Liberato, and Olga Kurylenko. Directed by Philipp Stölzl; screenplay by Arash Amel.