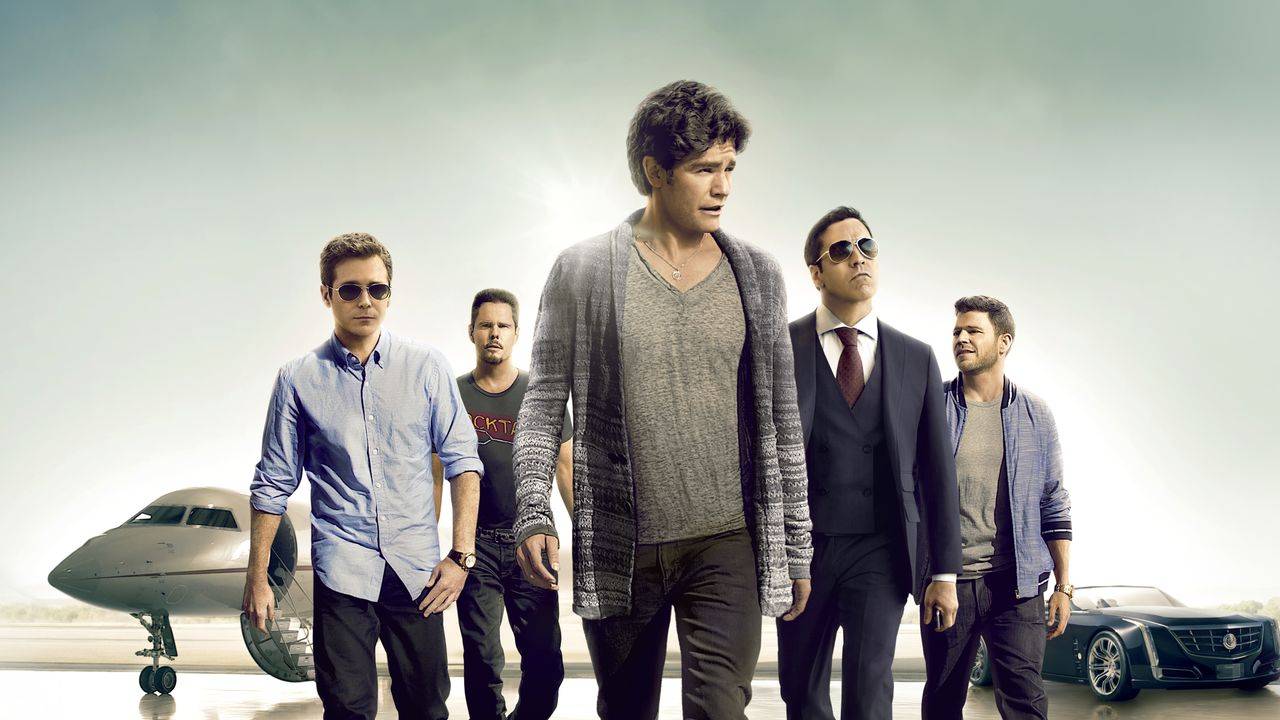 The boys are back! Vince, E, Drama and Turtle make a splash on the big screen in this raucous comedy adaptation of the hit HBO series. When Vince tackles directing and starring in Ari's first picture as a studio head, the boys have no idea what they are in for--especially when the film goes wildly over budget and threatens to come totally off the rails.