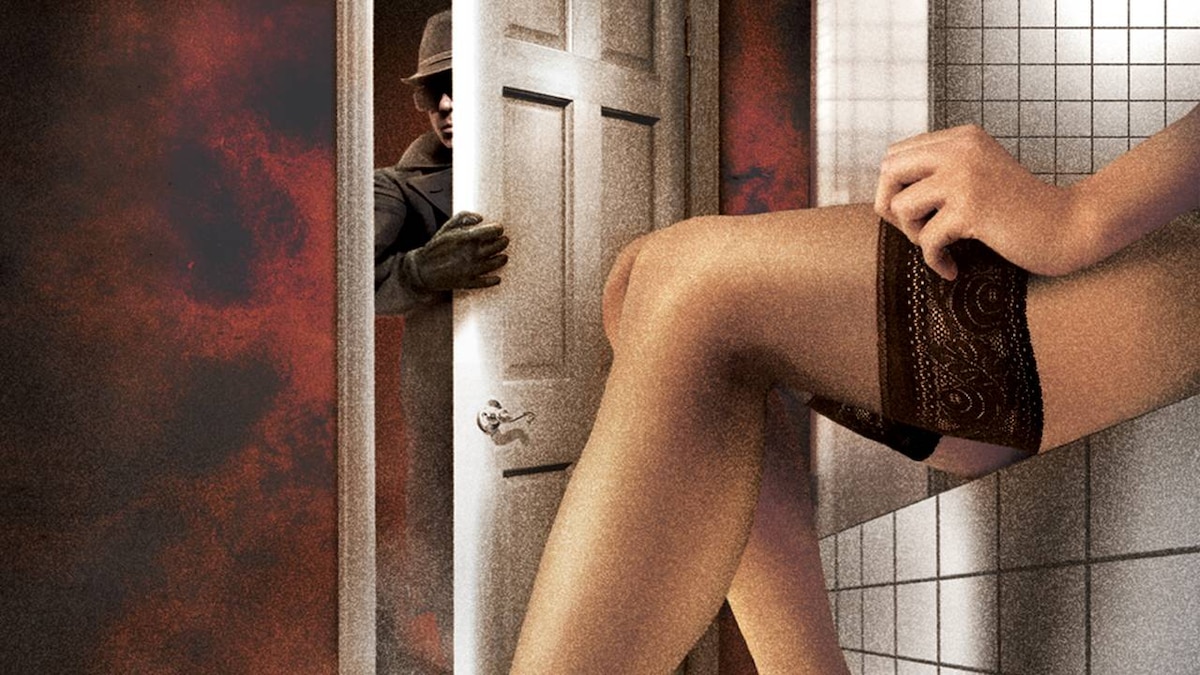 Brian DePalma puts his own stylish spin on 'Psycho' and other Hitchcock classics in this murder-mystery favorite. Psychiatrist Michael Caine suspects that one of his patients--a transvestite with a split personality--has stolen his straight razor and used it to kill a woman. The red herrings pile up as the dead woman's son joins up with a hooker to catch the killer.