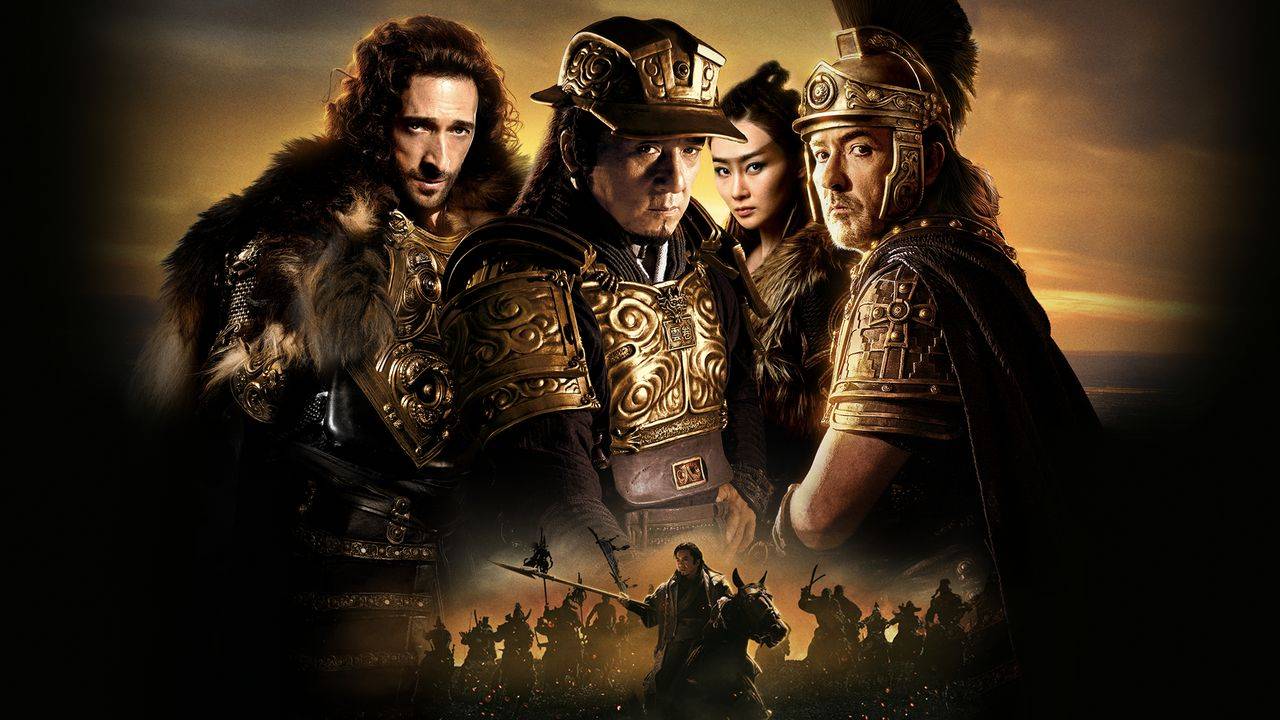 Jackie Chan, John Cusack and Adrien Brody head up the cast in this battle-charged tale of the unlikely partnership between a Hun-Chinese commander and a Roman General in 48 BC. When Huo An (Lee) and his exiled peacekeepers take in Roman warriors led by Lucius (Cusack), it sets the stage for an epic battle against Lucius' corrupt and murderous enemy, Tiberius (Brody).