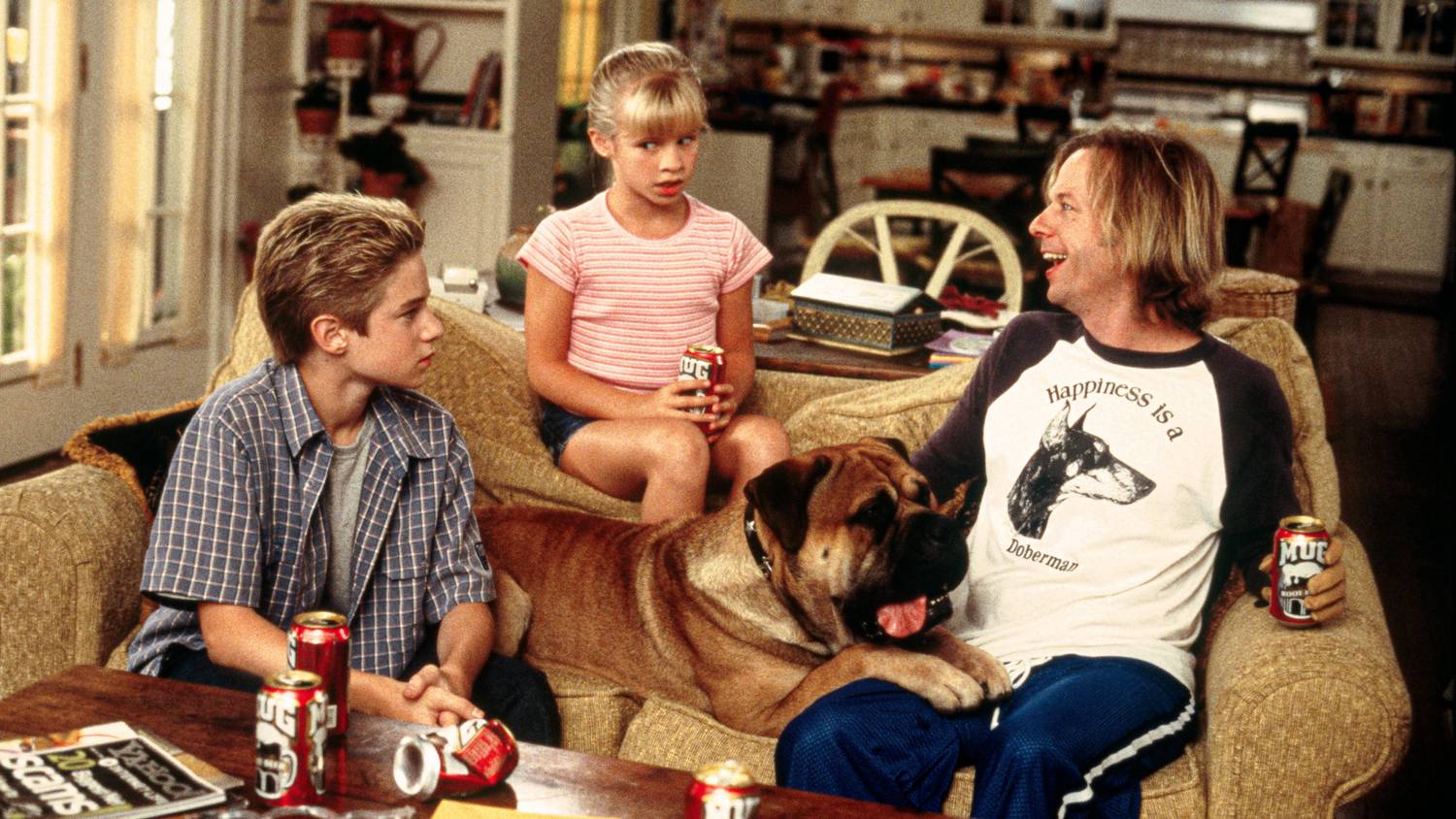 David Spade is a washed-up former child star whose desperate attempt at a comeback prompts him to pay a family to “adopt” him so he can learn what it’s like to have a childhood. A hilarious comedy with heart that features loads of cameos from former child stars, including Leif Garrett, Butch Patrick, Gary Coleman, Corey Haim and more.