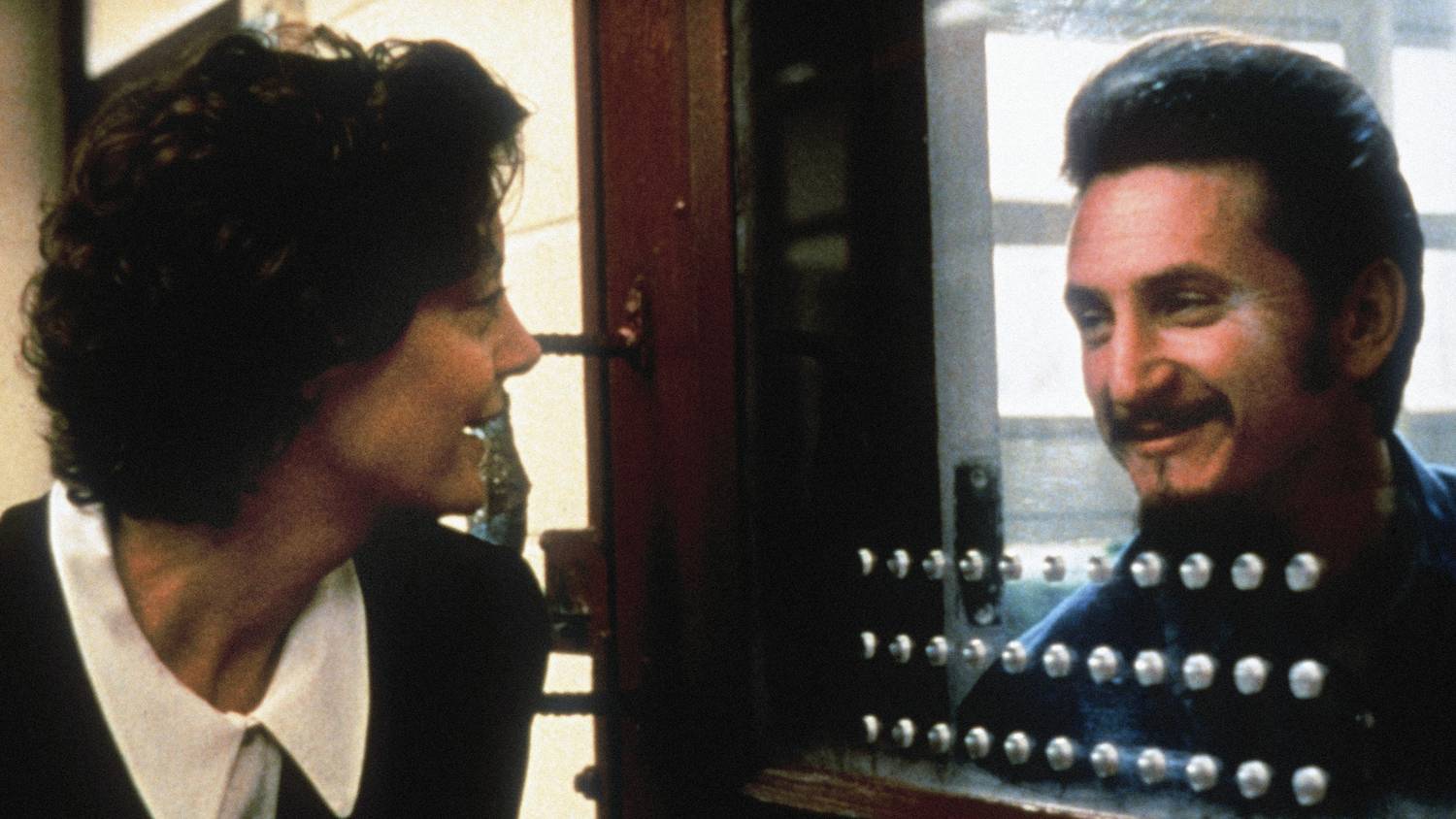 'Four stars...absorbing, surprising, technically superb' (Roger Ebert). Death-row inmate Sean Penn faces the end with the help of a kind-hearted nun in this moving film. Susan Sarandon won the Best Actress Oscar(R) for her moving portrayal of the nun who comes to the spiritual aid of the bitter young man--and finds herself undertaking a most unexpected and heartfelt journey.