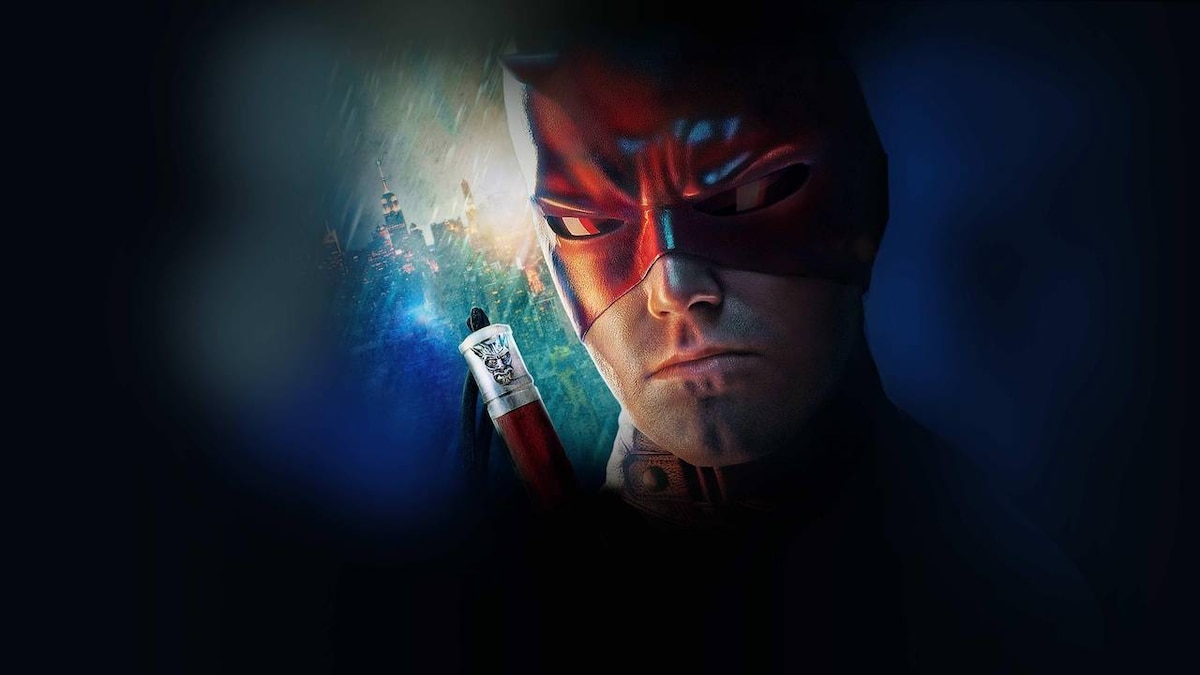 Left blinded by a childhood accident and orphaned by a vicious crime boss, Matt Murdock (Ben Affleck) has grown up with a single goal in mind: revenge. Based on the classic Marvel Comics character, this action-drama follows the adventures of Murdock--crime-fighting New York City lawyer by day; masked superhero named Daredevil by night--as he hunts down a sadistic crime lord.