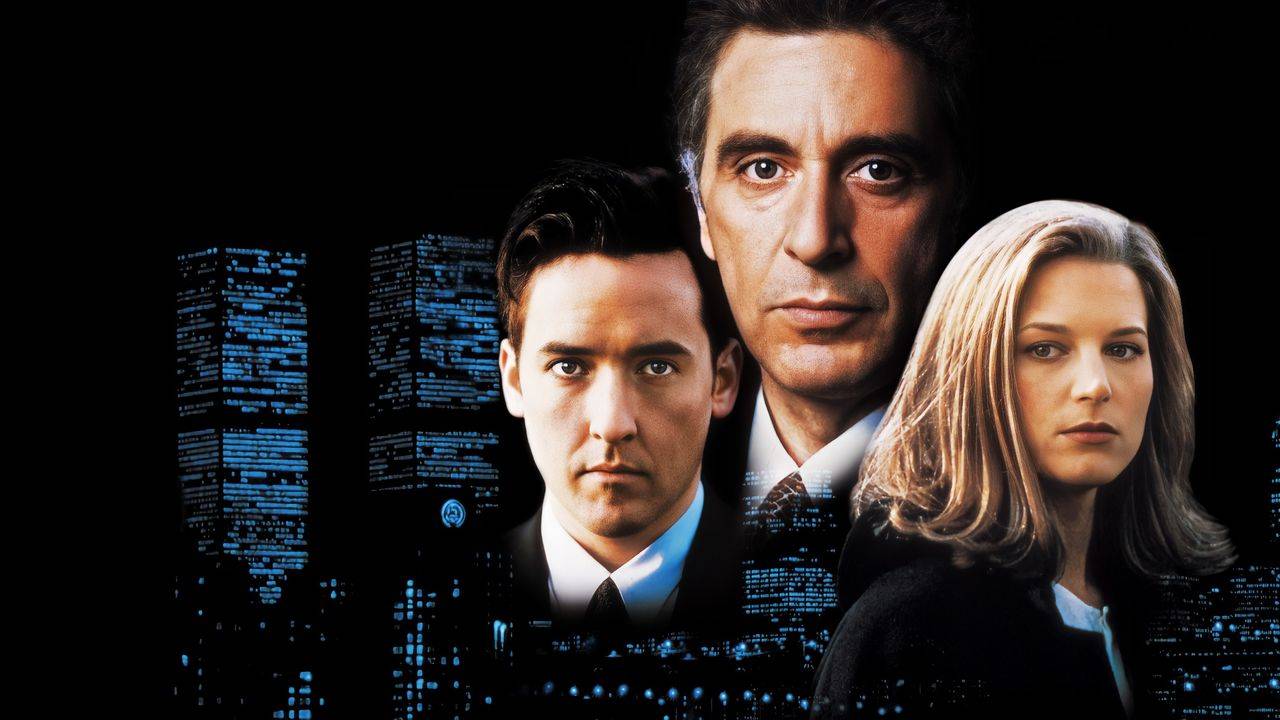 A shootout takes the lives of a cop, a mobster and a little boy and casts a young deputy mayor into the middle of a growing storm of crime, corruption and politics in New York City. Al Pacino shines as the charismatic Mayor whose idealistic underling (John Cusack) begins to uncover a shocking web of lies and deceit in the wake of the violence.